Tonight the question will finally be answered; did the Writer’s Strike kill the original Heroes? Just kidding…kinda! We still get to look forward to the epic series starting back up and the above trailer certainly makes it look like things have gotten a lot more interesting since we last left our intrepid team of make-shift superheroes. Apparently, the story picks up 1 year after a terrorist tragedy in Odessa, Texas that allows the world to put the blame squarely on our enhanced friends.

What kind of impressions do you get from the Heroes Reborn trailer? Are you excited? I get a rather distinct X-Men kinda feel from it with the Heroes referred to as ‘Evos’ and the world actively attempting to control them (or worse). With both returning and new cast members, Heroes Reborn starts a new chapter in the saga of Mohinder and Dude-With-Horn-Rimmed-Glasses. I guess we didn’t save that cheerleader, eh? 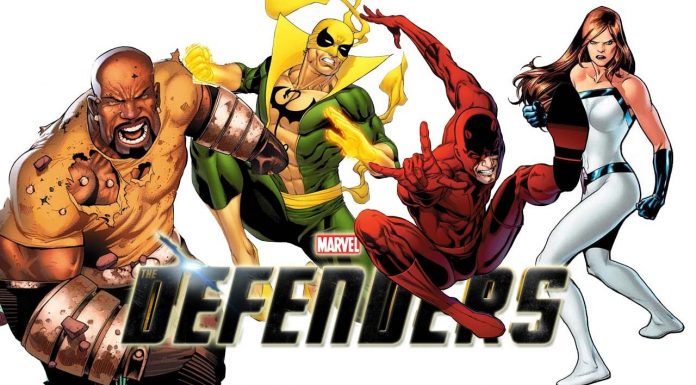 The History of Superman, The Man of Steel

The Trump and M.O.D.O.K. Mashup You Never Knew You Wanted