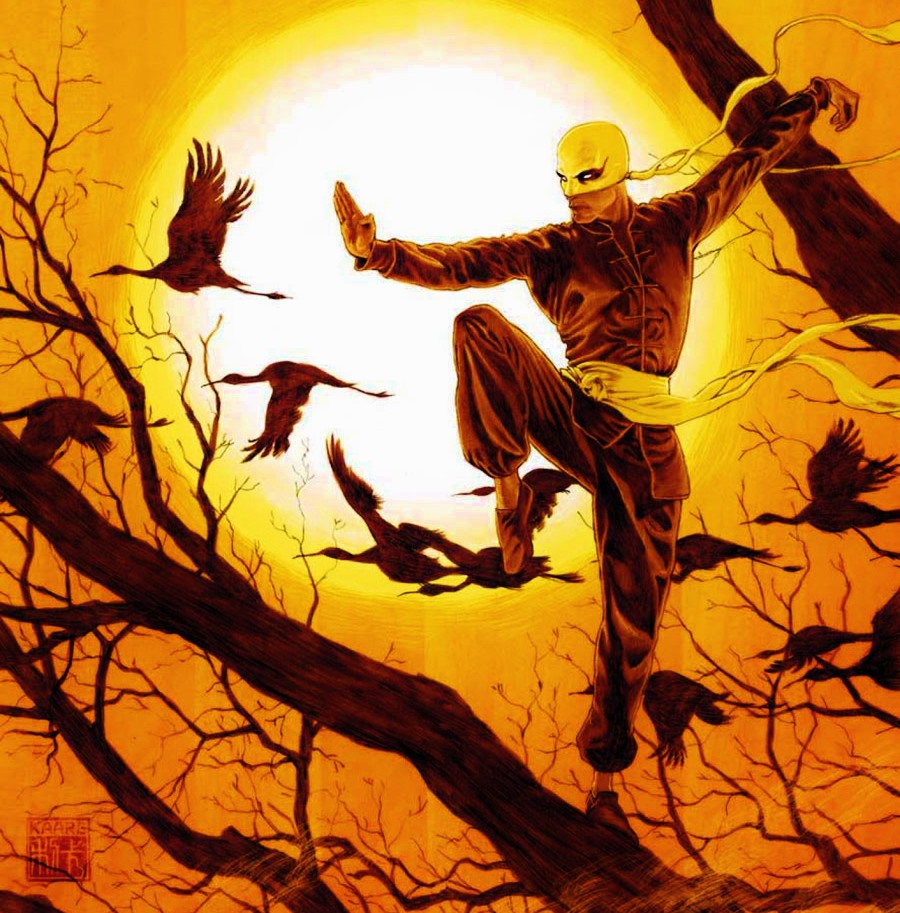 Marvel just decided on its very next superhero. The role of Danny Rand, also known as the chi-powered Marvel hero, Iron First, has just been handed to Game of Thrones actor Finn Jones. If you were worried about the production status of the latest Netflix Marvel series, calm yourself; with the Iron Fist role confirmed, the fourth Marvel/Netflix series will be super-punching us all in our binge-weary eyeballs.

As previously mentioned, Iron Fist will be the fourth Marvel/Netflix series keeping company with successful Netflix alumni Daredevil, Jessica Jones, and the forthcoming (and sure to be equally awesome) Luke Cage series.

The Iron Fist TV series was conceived in volatility. Originally, it was announced as one of the original shows guaranteed its debut as part of the Marvel/Netflix cooperative. Later, creators and industry representatives spoke of the inherent difficulty in introducing a mystical character to the darker, more grounded, Netflix Marvel universe.

However, it seems this pessimistic attitude was supplanted as, months later, showrunner Scott Buck (Dexter) was appointed.

Nine year old boy loses his parents to dangerous mountainous terrain leading to the mystical city of  K’un-L’un. Young Danny Rand is found by a supernatural Kung-fu wielder – a resident of said mystical city – who trains Rand in the ancient art of the Iron Fist! WOOO!

Now that the Iron Fist train is rolling, it’s time to break out your Iron Fist 30 Single T-Shirt, enter a state of extremely deep meditation, and wait for the yellow, flickering energy to sheathe your arm from knuckle to elbow. Now…STRIKE!!!!!!!!!!!!!!!!!!!!!!!!!!! 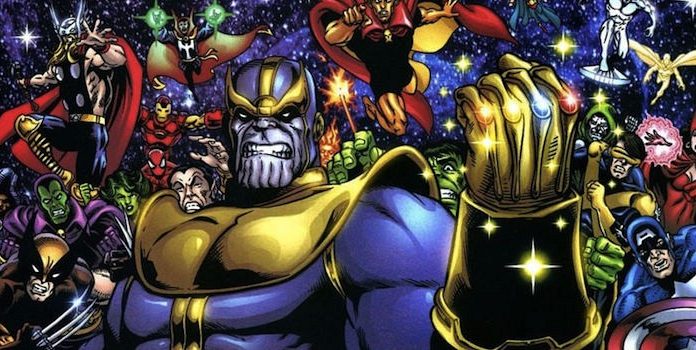 Avengers Infinity War Parts One and Two Will Be Renamed!

Donald Trump Responds to Superman and the Justice League: “I’m Shutting You Down!”