Home TV News Luke and Claire Get Hot and Heavy on the Set of The... 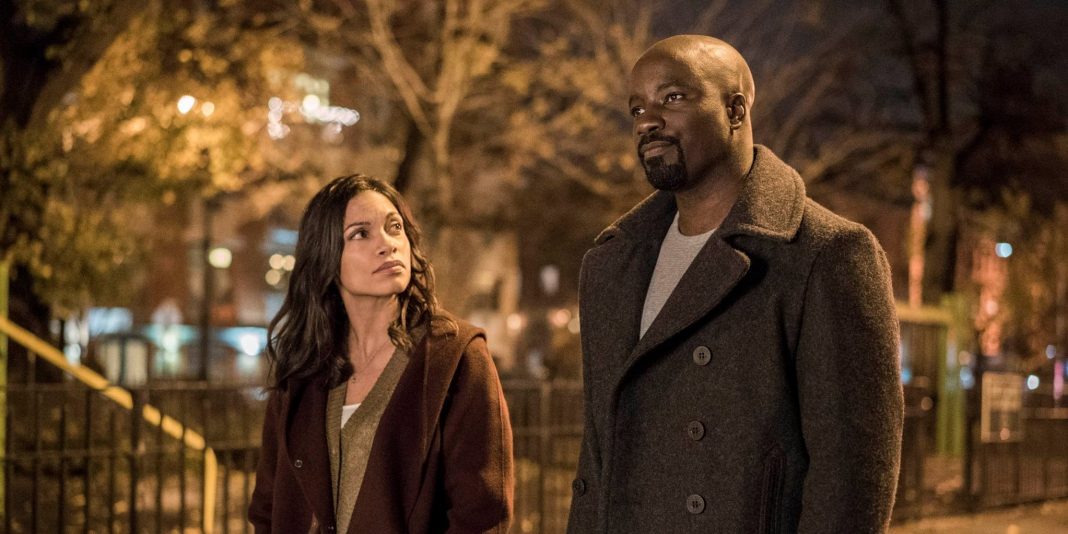 Filming has been underway for Netflix’s The Defenders and apparently, Luke and Claire have reunited. SPOILERS! If you haven’t watched Luke Cage, get on it. If you have, remember that the show ended with Luke’s past finally catching up with him, resulting in his arrest.

Luke may have been with Jessica in Jessica Jones, but in Luke Cage, “Power Man” is quite the ladies’ man. All jokes aside, Luke and “Night Nurse” Claire Temple hit it off in the show. Their relationship was just starting out when Luke was taken away in the season finale.

While we aren’t sure about what happens immediately afterwards, we’re now sure they eventually reunite. Maybe they’ll finally get that “coffee” they wanted so much.

Sweet Christmas! Luke and Claire are definitely not shy about public displays of affection. I wonder if the two are taking a break from fighting crime, or if this is their first reunion after the Luke Cage season finale. Either way, things are looking steamy!