Home MOVIES Editorials A Member of the Green Lantern Corps Might Show Up in JUSTICE... 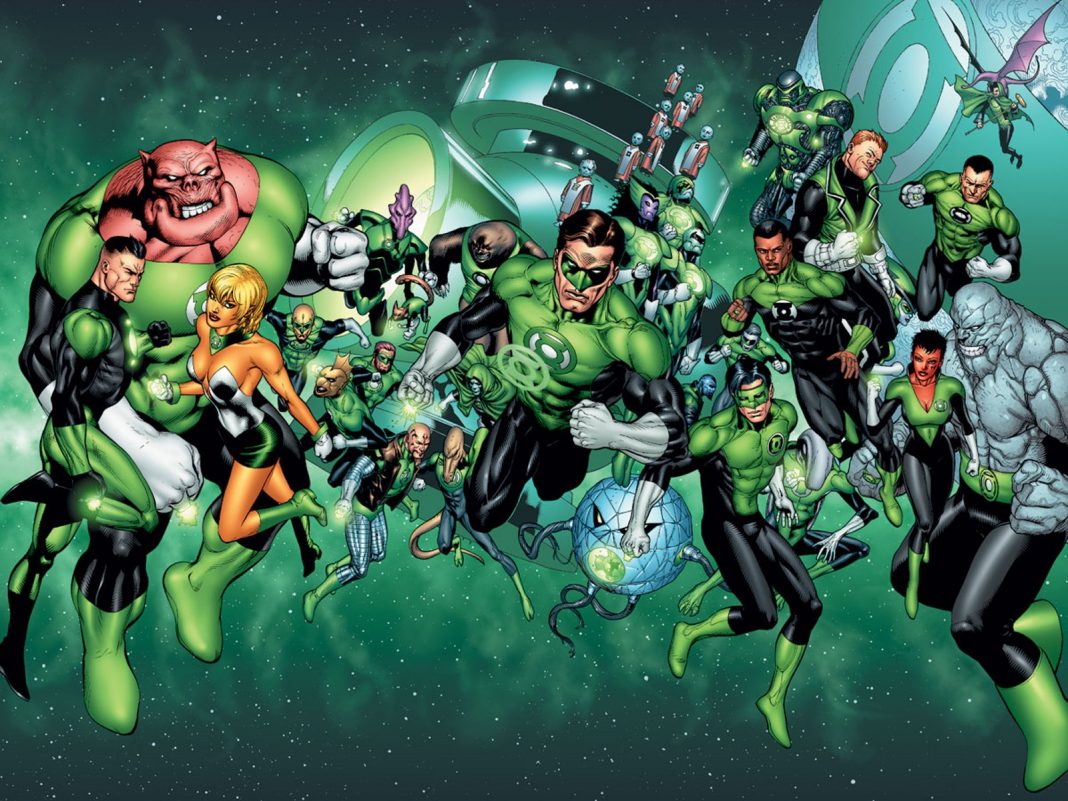 Firstly, we were told a Green Lantern would show up briefly in Batman V Superman: Dawn of Justice. Then, the studio decided to push back his introduction to next year’s Justice League. And then, after neither appearance transpired, producers mentioned a proper Green Lantern wouldn’t grace the big screen until the second Justice League installment.

Well, according to a report from our good friends at The Wrap, there’s a chance the studio is purposely toying with our heartstrings; according to said report, a member of the Green Lantern Corps might show up in 2017’s Justice League.

The specific quite goes like this: “A member of the Green Lantern Corps. will be seen in ‘Justice League’ in a key sequence.”

No other information was given, so we have no idea which member, or whether or not said mysterious member will actually be human. Perhaps we’ll get a quick shot of Abin Sur crash-landing relatively close to Ferris Air?

But wait, there’s some additional, equally intriguing info shared by the trade.

“Darkseid’s presence will loom large in ‘Justice League’ as the film’s prologue introduces the New God while ancient Amazonians, Atlanteans, and pre-historic humans fight him off Earth.

So, ancient civilizations have already had the pleasure of dealing with Darkseid. Considering there’s still an Earth the beset upon Justice League can defend, I’m betting these great civilizations inhabiting the unrecorded era of prehistory managed to stymie his usually insurmountable vanguard.

So….excited for a potential Green appearance in 2017’s Justice League?