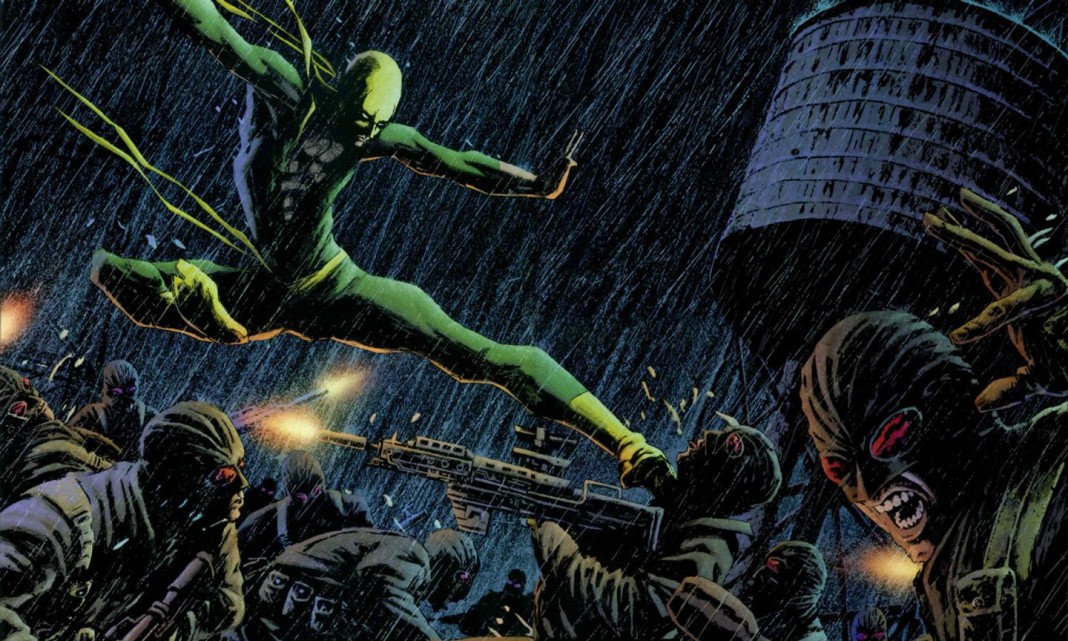 Things looked bleak for the proposed Marvel/Netflix series, Iron Fist. Despite being rolled out with the initial batch of proposed Marvel television series produced through Netflix –  joining with critical darlings Daredevil, Jessica Jones, and the forthcoming Luke Cage series – Iron Fist seemed to be lost in the production shuffle. Amidst rumors of saving the character for a theatrical debut, or an internal, give-and-take struggle waged by Marvel Films’ President, Kevin Feige, and Marvel Entertainment CEO, Isaac Perlmutter, Iron Fist was under threat of being set aside until the dust settled, or management shifted.

Recently, the questionable fate of Iron Fist was brought up to those supposedly in the know: CCO Joe Quesada and Marvel TV head, Jeph Loeb. Both deflected and dispelled any rumors of Iron Fist’s dwindling state of affairs, refusing to admit to any difficulties in translating the character to the sweet stuff of superhero celluloid. Yes, they offered reassurances, but they offered nothing substantial to disprove our misgivings or quell our notoriously persuasive negativity.

And then, it happened: the glorious light of K’un L’un appeared through the charcoal-black clouds of misinformation, granting us absolute clarity and bathing us in the golden light of ultimate knowledge. That’s right, Iron Fist fans; according to our friends at Comicbook.com, Iron Fist has been CONFIRMED, and is currently in production! YAY! And not only has the show been confirmed, it’s been given an exceptionally capable showrunner. Scott Buck, the Executive Producer on Showtime’s Dexter, and a producer on Six Feet Under (also from Showtime), will be steering the great ship Iron Fist across great, tumultuous seas of magical kung-fu action!

Some of you may be asking, “Just what in the hell is an Iron Fist??” Let Marvel’s press release ease you into the realm of mystical kung-fu mayhem:

“Returning to New York City after being missing for years, Daniel Rand fights against the criminal element corrupting New York City with his incredible kung-fu mastery and ability to summon the awesome power of the fiery Iron Fist.”

Okay, so there’s no set date yet for Iron Fist. Y’know what? Doesn’t matter. Let’s just bask in the glow of that revelation for a while. And while we wait, there’s always Daredevil Season 2 and the debut of Luke Cage. Yep, that should hold you.

Really can’t wait? Need to hold something Iron Fist-related in your hands before the glorious day arrives? Then click here to check out our entire selection of Iron Fist Merchandise! Now, let’s take a bat to that pesky Shou-Lao the Undying and join the prestigious ranks of the Immortal Weapons! 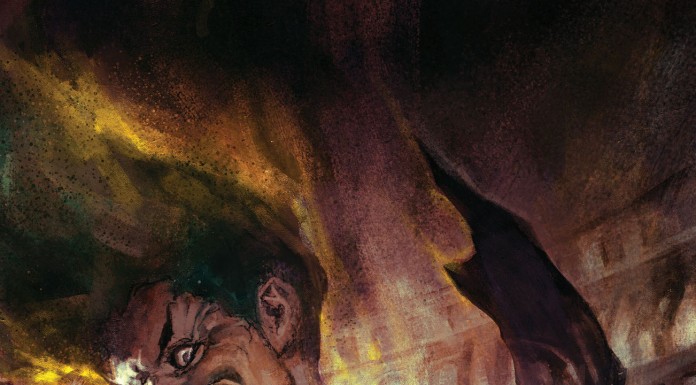 ‘Justice League 2’ Steps Aside for ‘The Batman’: The Pros and Cons of the Studio’s Switcheroo

Extended “Time Strikes Back” Trailer from The Flash Season 3!