Home TV Editorials The Marvel Spin-off Showcase: Who Should Get Their Own Show? 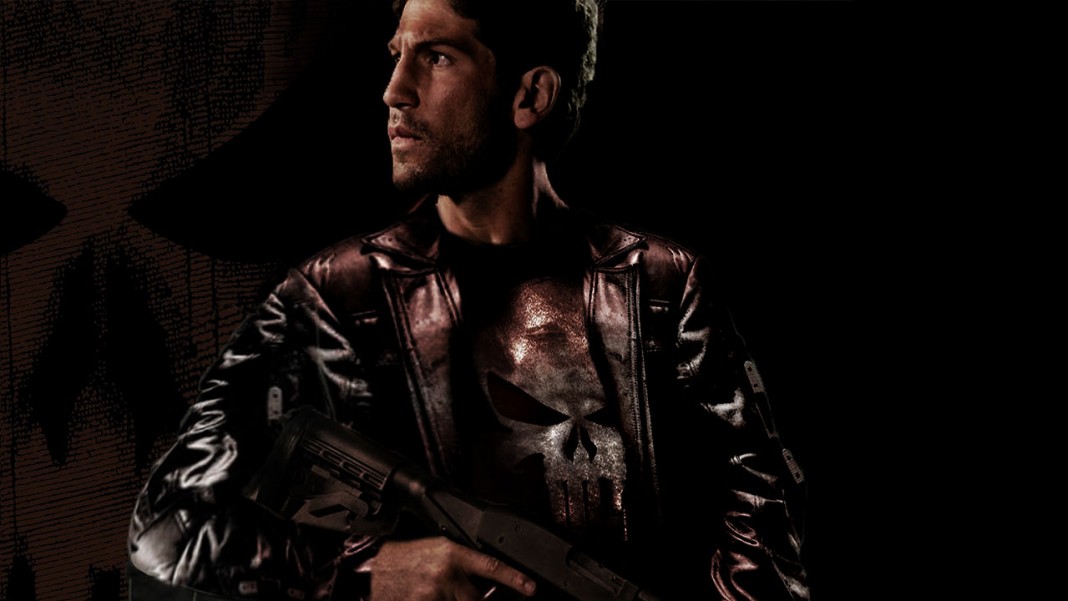 The Marvel Universe just continues to expand. Over the weekend, we learned about the possibility of The Punisher (soon to appear in Daredevil: Season 2) getting his own spin-off. That would be the sixth Marvel-centric TV show to hit Netflix and follow in the footsteps of Daredevil, Jessica Jones, Luke Cage, Iron Fist (yes!) and The Defenders.

Throw in ABC’s superhero lineup that includes Agents of Shield, Peggy Carter and the rumored Marvel’s Most Wanted, and that’s hours of television tying directly into the MCU. But let’s tackle the following question: why stop there?

Netflix Chief Content Officer Ted Sarandos recently stated that in regards to spin-offs and new shows that, “Any character that’s in there is on the table. It’s always possible. All the characters in the universe could also spin out.”

So, armed with powerful allies in ABC and Netflix, why wouldn’t Marvel add to its television takeover? There are a plethora of characters we’re already familiar with that could get the Punisher spin-off treatment. Here are three that I think could create some binge-watching worthy content.

(Obviously there are spoilers below for Agents of Shield, Daredevil and Jessica Jones… so read at your own risk.)

When creating a list of the best candidates for a spin-off, why not call in “The Calvary”. Anyone who watched Agents of Shield knows Agent May as the one-woman clean-up crew. She’s the agent charged with keeping an eye on Director Coulson, all while taking on HYDRA, Inhumans, or whatever else comes her way. Perfectly portrayed by Ming-Na Wen, we’ve come to love May as the member of the team who speaks softly and carries a big stick (which mainly involved her bludgeoning her opponent into submission). However, there’s so much more to learn about her.

A spin-off for May could include her and her ex-husband Dr. Andrew Garner (aka The Inhuman’s Lash) on the run. Think of it as Marvel’s Beauty and The Beast, but with a lot more armed combat. Now, I know you’re thinking the Marvel’s Most Wanted spin-off has that similar situation with Bobbi “Mockingbird” Morse and Lance Hunter, but there’s one thing Agent May has on those two… backstory. We’ve gotten a glimpse on how she earned the nickname “The Calvary”, but by giving her a new spin-off we can finally fill in the holes on how Agent May became the woman she is today.

Now stay with me here. When I say that Leo Fitz and Gemma Simmons should get their own show, I’m not talking about their continuing adventures. Instead, I want to go back in time. Before Sokovia fell out of the sky. Before the Chitauri Invasion. Before Tony Stark came out of the desert. I want to take Fitz-Simmons back to college.

The chemistry (science pun intended) between Fitz-Simmons has been great. Iain De Caestecker and Elizabeth Henstridge are terrific as part of Shield’s ensemble cast, so let’s put them in the center of a different crew; show the two as new students at SHIELD’s Academy of Science and Technology as two foreign prodigies who are trying to find their place in a foreign land. Throw in a bunch of oddball characters and you have Marvel meets Saved by The Bell. If the MCU can tackle shrinking men, talking raccoons and trees and even norse mythology… it can handle freshman year.

Since 2008, Marvel has continued to deliver some of the most colorful and dynamic superheros ever on the silver screen. As for bad guys… we have Loki. However, with the addition of television, Marvel has been able to give us some of the best baddies by delving into their backstories and giving them emotions outside of “world domination.” Following the continuing adventures of Agent Ward trying to revitalize HYDRA would be solid, but I think the two Netfilx villains deserve their own series.

Starting with Wilson “Kingpin” Fisk-  You could show his rise to power. How a bullied kid from Hell’s Kitchen would rise to the top of the underworld. Or, follow his release from prison after his encounter with Daredevil and show how he regains his throne. There are endless heroes to serve as Fisk’s antagonist (ahem… Spider-Woman) allowing Matt Murdock to focus on his imminent Defenders duties. 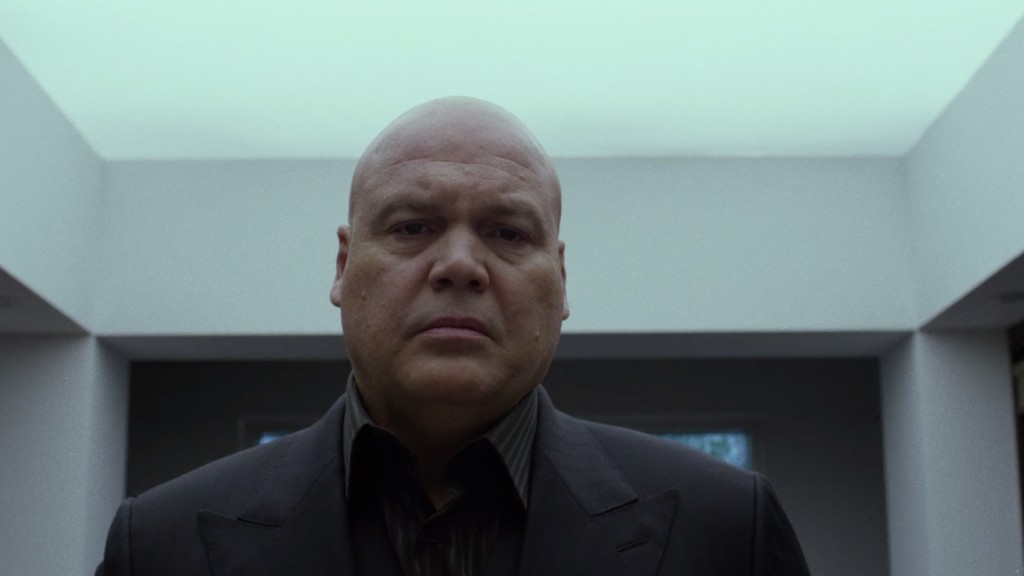 Then there’s Kilgrave. Outside of Loki, no other Marvel villain has shown as much tormented emotion as ‘The Purple Man.’ David Tennant’s performance as an obsessed stalker was beautiful and horrendous and he deserves another run in the role. Now, we all know Kilgrave’s demise, so this would have to be an origin story about a man who escaped the torture of his parents, only to become a puppet master of misery. Basically, this is just a way to keep Tennant going in the MCU. Folks, we need more Tennant.

So, who did we miss? Is there any other character deserving of their own show? If so, let us know in the comments section below!