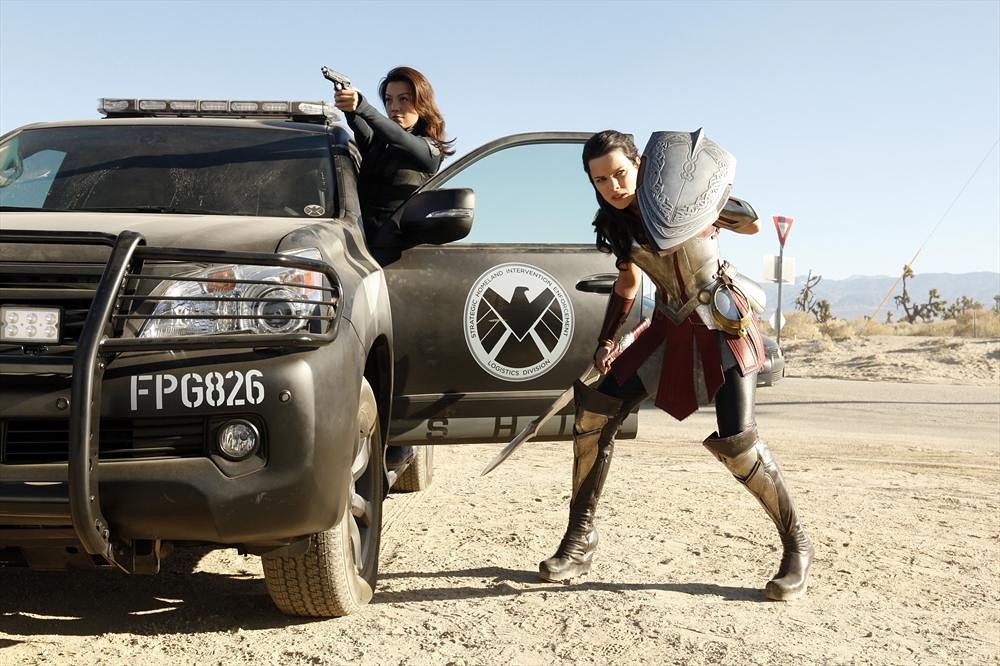 Attention Marvel fans! Your favorite stars from Marvel Television are taking over San Diego Comic-Con. Join them for must-see panels featuring first look footage, exclusive signing events and an inside look into the world of Marvel.

Then, on Friday, July 22nd, join us for the Marvel Television Presents: Marvel’s Agents of S.H.I.E.L.D. panel where Jeph Loeb (Marvel’s Head of Television and Executive Producer), the showrunners and cast will bring fans the latest news and a few surprises about season 4 of the hit series! Follow @AgentsofShield on Twitter and use #AgentsofShield.

You’ll also have a chance to meet the stars of your favorite Marvel Television series and get an exclusive poster at signing events at the Marvel booth (#2329) throughout the weekend.

The first-ever appearance of the Marvel’s Luke Cage cast!

Join the cast and producers of Marvel’s Agents of S.H.I.E.L.D.!

Go behind-the-scenes into the world of Marvel Animation!

Please note that both signings are ticketed events and passes will be available on a first-come, first-served lottery basis beginning at 9:30 AM on Thursday, July 21 at Marvel Booth (#2329). 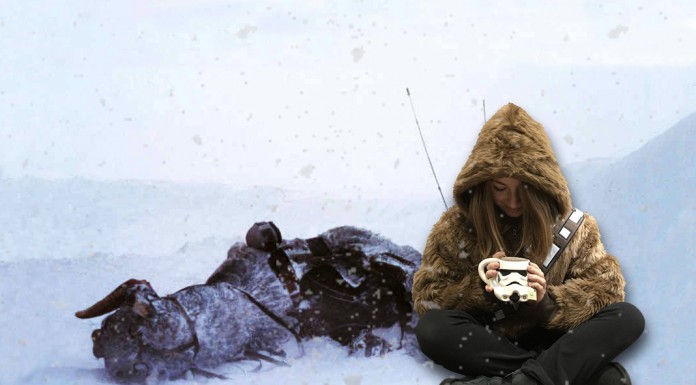 First Look at The Joker and Robin from the Lego Batman Movie!