According to Mike Colter – the actor slated to reprise his Luke Cage role after his successful portrayal in Marvel’s Jessica Jones – Luke Cage will be debuting September 30th, 2016. When did Colter spill the beans? Why, that would be during the Daredevil Season 2 premier in New York City. Thanks, Mike!

So, just who in the hell is Luke Cage? Well, you could utilize our very helpful, infinitely informative article entitled, Tracing the History of Luke Cage Through His Colorful Villains, in order to help answer that very question. You’re welcome.

Yes, Luke Cage received his powers from some very questionable dalliances into human augmentation. On top of that, the already questionable methods of scientifically implausible experimentation were interrupted by a disgruntled prison guard. Thankfully, Luke Cage survived the explosion and walked away with nearly impenetrable skin, and NOT with a basketball-sized tumor dangling from his rib cage. 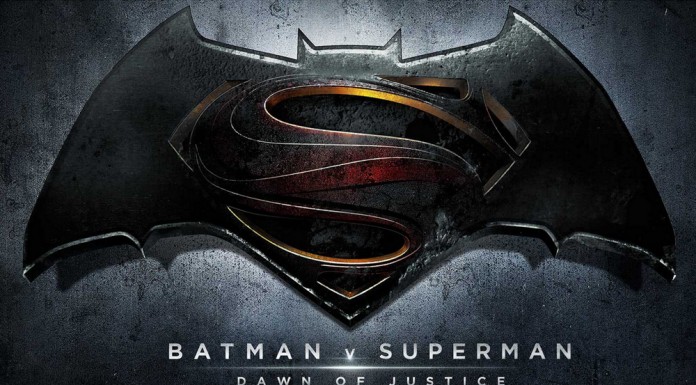 Snyder Not Under Pressure Regardless of BvS Performance