Thank you, Netflix! It seems that some rather astute detective work over at Collider has yielded the loglines for the next volley of fantastic Marvel TV! I think we can just assume that they will be awesome based on Netflix’s current record of being 2-for-2 in that department (I’m not counting Agents of SHIELD since the jury seems to be still out on that one). Not only are we getting the next season of Daredevil pretty soon, but apparently we will be seeing much more than just Matt Murdock and Jessica Jones! These loglines come directly from Netflix and although they are a wee bit on the thin side they are at least a reassurance; reassurance that we will soon be seeing not only Power Man on his own but also the Living Weapon, Iron Fist! Yes! I guess it is too much to start hoping for a Moon Knight, right? So, without further ado, here are the previously mentioned loglines!

Marvel’s Luke Cage – In this Marvel live action series, a street-fighting ex-con battles crime on the streets of New York as the Super Hero, Luke Cage.

We’ve already seen some of Luke Cage, but I wonder how Iron Fist will play out…and not only that, but then to bring them all together? The real question is will The Defenders occur after or before Infinity War and how they will affect that? I guess only time will tell! 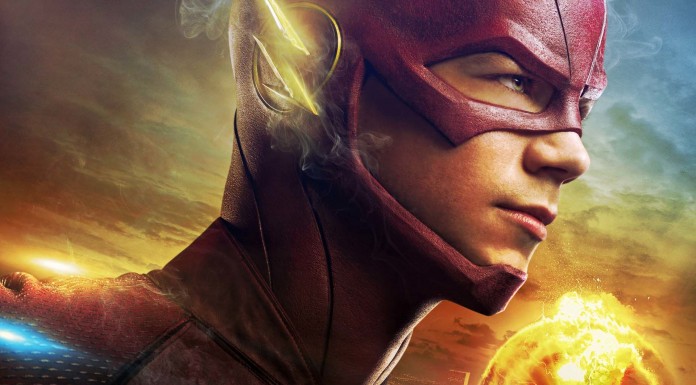 Clearing up a BIG Misconception About “Secret Empire” Issue 0

Where the Heck is Loki?