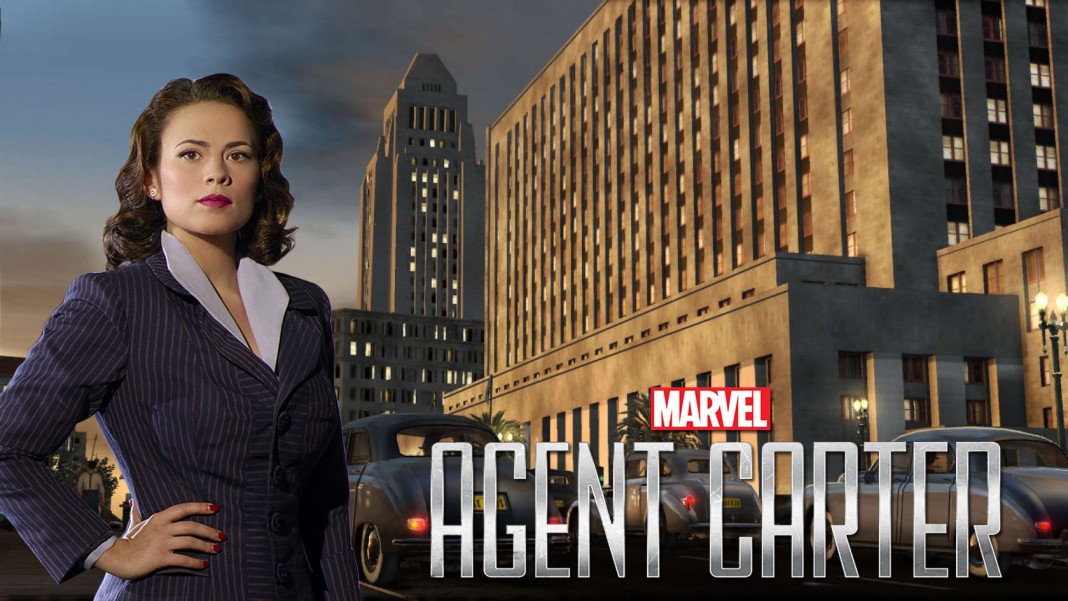 Agent Carter is back! That’s right, Peggy Carter is back in the second season of Agent Carter, continuing her quest to mine the deep, noir-drenched history of the Marvel Universe for our prolonged entertainment on prime-time TV! YAY! Don’t believe me? Then check out the official Agent Carter TV Spot below!

Returning to ABC on January 19th at 9PM ET/PT, Agent Carter stars Hayley Atwell as the titular, tenacious agent of a tenuous, pre-SHIELD organization, the Strategic Scientific Reserve. She’s capable as all get out, smart as a whip and dangerously dogged in her pursuit to unlock the secrets spoken in secret tongues, scribbled in secrets glyphs, and secreted away in especially elusive, potentially destructive technology. Yes, she deals in secrets.

Yes, it’s the return of Agent Carter, but there are, of course, a few changes to take note of. While I’m perfectly capable of conveying this information, let’s allow the official Agent Carter season 2 synopsis to do some of the heavy lifting:

“Dedicated to the fight against new atomic age threats in the wake of World War II, Peggy must now journey from New York City to Los Angeles for her most dangerous assignment yet. But even as she discovers new friends, a new home — and perhaps even a new love — she’s about to find out that the bright lights of the post-war Hollywood mask a more sinister threat to everyone she is sworn to protect.”

So, Peggy’s moving  from the Big Apple to the City of Angels to face…another startling, unsettling, life-threatening super-secret. Uh, oh. Thankfully, it seems she’ll have the continued support of Daniel Sousait (Enver Gjoka) and Edwin Jarvis (James D’Arcy). Unfortunately, (and not thankfully) she’ll be running afoul of Madame Mask (Everett), a classic, masked, female villain pervading the canonical pages of Iron Man comic books. I’m thinking the phrase, “She’s about to find out that the bright lights of the post-war Hollywood mask a more sinister threat to everyone she is sworn to protect,” is being purposely inserted to imply the introduction of a certain, masked, femme fatale. Clever, huh? 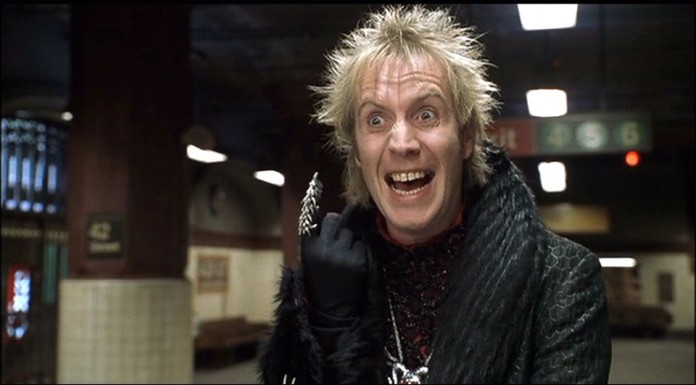