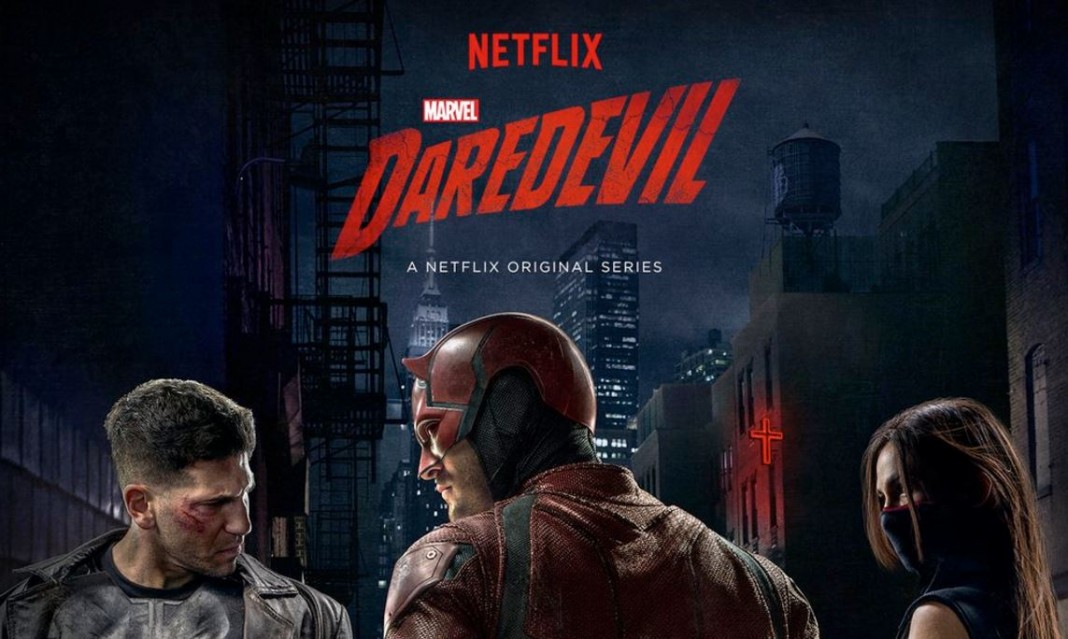 It will take everyone to save Hell’s Kitchen. #Daredevilpic.twitter.com/zI0bW3sEyr

Firstly, Daredevil’s new costume looks kind of amazing, even from the back. Secondly, it looks like Punisher is DEFINITELY allowing himself to indulge in that classic skull motif.  Thirdly, Elektra looks intense and intimidating, even with that athletic turtle-neck stretched above the bridge of her nose.

What’s especially interesting is the following tag-line: “It will take everyone to save Hell’s Kitchen.” This has me thinking a team-up will absolutely be necessary to combat that burgeoning swarm of pesky criminal ninja, The Hand! Yes, The Hand is here and they’re doing their level best to take over Hell’s Kitchen. Why? Not sure yet, but there has to be some very sound reasoning behind invading a veritable cesspool of criminality. Perhaps a recruitment drive? 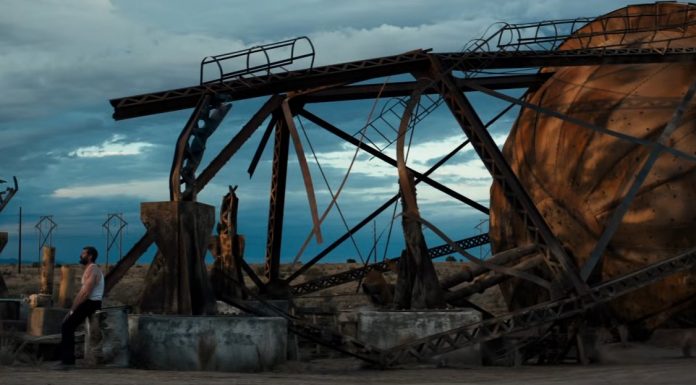 Breaking Down the Logan Trailer: Who the Hell Are All These People?

Check Out What’s Arriving from DC Comics on 1/20

The Unbeatable Squirrel Girl Beats Up the Marvel Universe!