On 2/9/2016, Flash, Cisco and Harrison Wells take a trip to Earth-2 in The Flash Episode 13: “Welcome to Earth-2.” That’s right; Flash and the gang are heading to Earth-2 because they’re SICK AND TIRED of these especially dangerous doppelgangers – sent at the behest of Zoom – coming to “Earth Prime” and refusing to recycle! Actually, they’re sick and tired of them skating through a dimensional wormhole and taking pot-shots at Team Flash on a weekly basis, usually on a Tuesday night starting around 8pm/7c. Oddly enough, you can set a clock to an Earth-2 invasion.

Check out the video above!

So, yes, the gang are heading to Earth-2 where I’m sure they’ll find interesting, less morally constrained versions of themselves prancing about and offering ultimatums instead of the expected helping hands. Oh, and I should also mention the denizens of Earth-2 are quite dapper in their dress. Check out these images displaying said dapperly dressed doppelgangers! Oh, except for the eeeeevil Killer frost and Deathstorm; their style of dress is more for hard intimidation and portentous leering.


And now for the official CW episode synopsis to fill in the blanks I purposely left behind in order to be more clever. 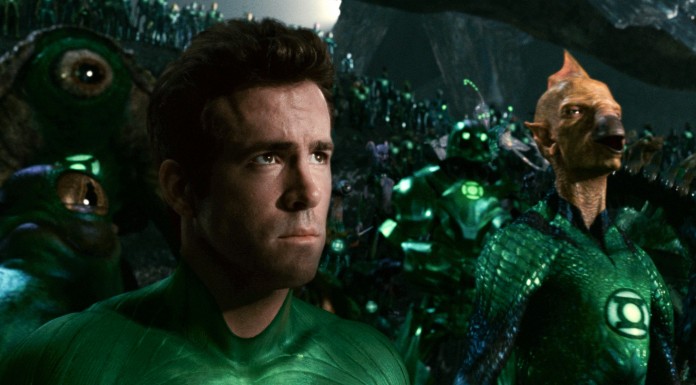 No Green Lantern till Justice League 2