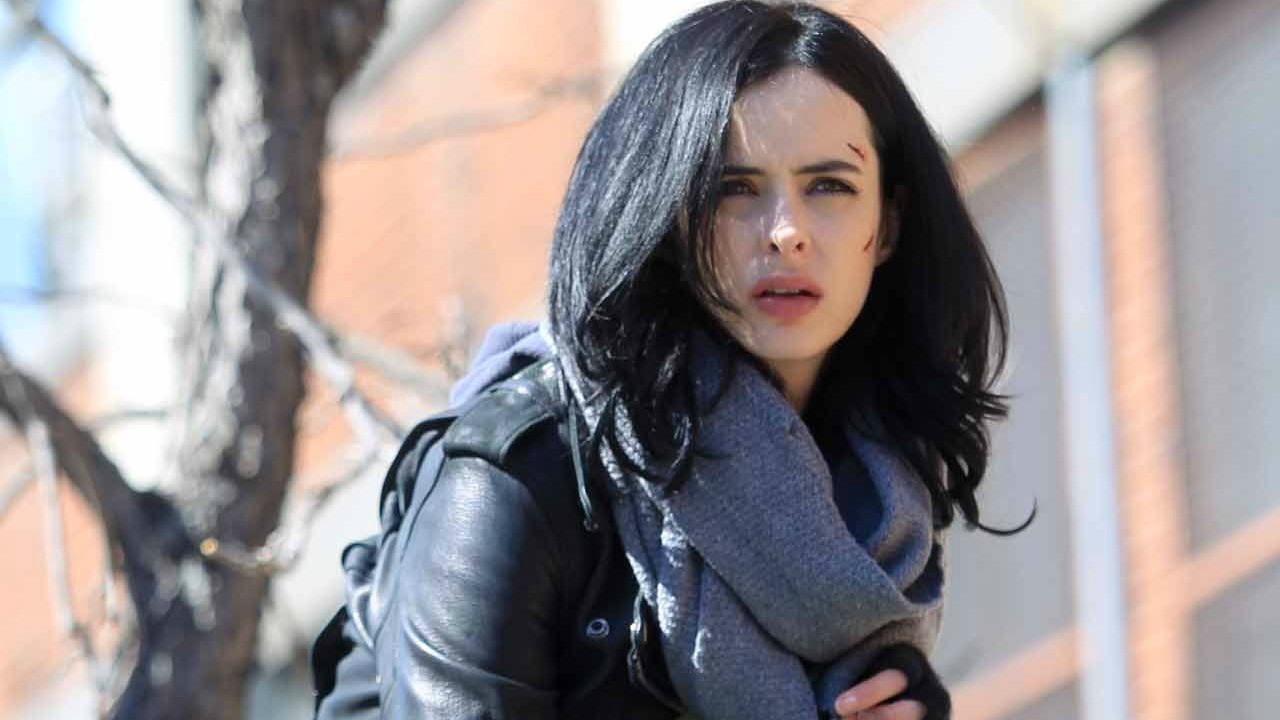 This officially released trailer from Marvel just came out today on Facebook and highlights their upcoming new superhero show on Netflix, Jessica Jones! I guess I really shouldn’t call it a ‘superhero’ show in the strictest sense…mainly because she isn’t a superhero anymore! She just does detective work…for superheroes…and knows superheroes…and it’s about superheroes…but she isn’t a superhero! Okay, I hope you were able to follow all of that. What do you think of this trailer? Are you excited? All I know is that Daredevil was a breakaway hit so let’s hope that Marvel can capture that lightning in a bottle once again!

Jessica Jones starts up on November 20th, 2015 and is considered a blending of the genres of action/adventure, detective, psychological thriller, and superhero (of course). Jessica Jones stars Krysten Ritter, David Tennant, Mike Colter, Rachael Taylor, Carrie-Anne Moss, Eka Darville, Erin Moriarty, and Wil Traval. Marvel has also stated that Jessica Jones will have cross overs with both the TV and movie cinematic universe! Will we get a chance to see Daredevil, Tony Stark, or Captain America I wonder? 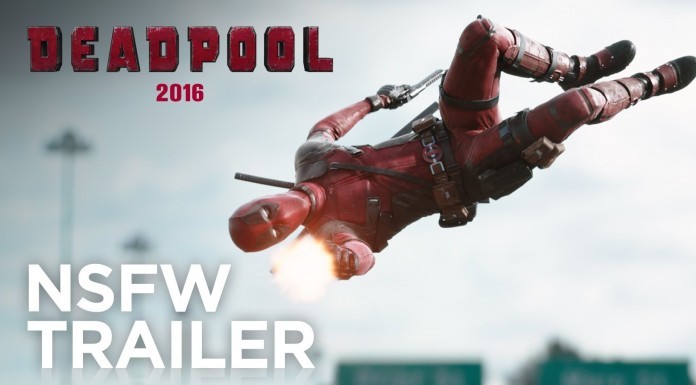