“Luke Cage is a former gang member who is framed for a crime. In prison, he volunteers for a medical experiment that goes awry, giving him super strength and bulletproof skin. Using his newfound powers, Cage escapes and becomes a hero for hire. His archenemy is Willy Stryker, a former childhood friend from Harlem. The two committed petty crimes together, and both fell for the same woman, Reva Connors, which led to their eventual falling out. It was Stryker who framed Cage for a drug deal that sent him to prison.”

We see Stryker mentioned as the main antagonist of the show; he’s the villainous Diamondback and you can see him in the comics using his mastery of knives to fight his foes. We also know that actress Alfre Woodard was cast for the show and it is rumored that she will playing the part of Black Mariah, another villain to Cage. She is a gang leader, no super human powers, but uses poisoned needles or guns to kill her opponents.

And what series would be complete without a love interest? It is rumored that we will see Reva Connors as the love interest to Cage; she was his girlfriend in the comic series prior to him gaining his superpowers.

Who you would like to see cast in these roles? What would you like to see in this series? What do you think of the plot line? Let us know what you think! We can’t wait for this series and are hoping a trailer comes out soon to hold us over! 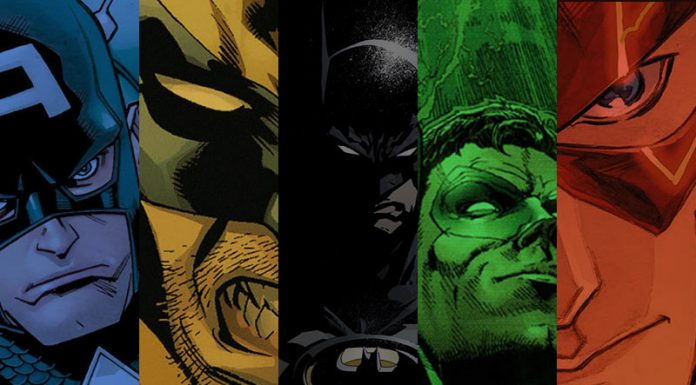