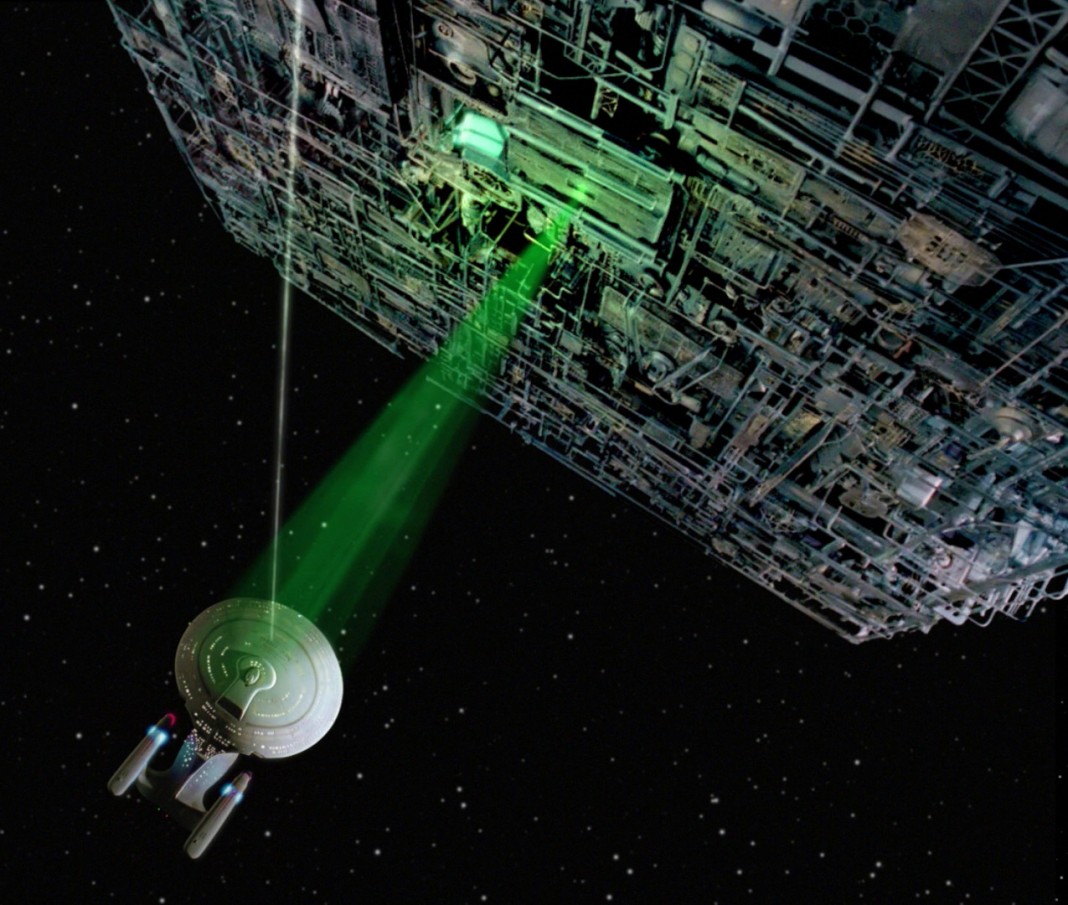 Ah, the corporate entertainment world…always rules and deals to be made, eh? We’ve recently heard that CBS was looking into starting a new Star Trek show back up but apparently they will have to wait at least 6 months after Star Trek Beyond to release their show! Wait, what? Apparently movie company Paramount and TV company CBS have opposing rights…one is allowed to make the films while the other is in charge of the TV aspects, respectively. “When [CBS] split from Viacom ten years ago, January 1, 2006, one of the big sticking points, as you can imagine, was Star Trek,” stated Les Moonves, President of CBS.

“You know, we both wanted it. [Paramount] said “It’s a movie!” and I said, “No, no, no, it’s a TV show.” Actually, we’re both right. So they kept the feature film rights, we kept the television rights; they have [Star Trek Beyond] coming out July 22,” said Moonves. “Our deal with them is that we had to wait six months after their film is launched so there wouldn’t be a confusion in the marketplace.” Wow, so I guess fans can’t figure out the difference between two Star Treks. I feel like that might be something that looked good on paper and to the lawyers but to the fans it just seems kind of…stupid. Oh well!

Why Wally West Is the Superior Flash, and Barry Allen Is Kind of a Dope