I guess it is safe to assume that HBO is now gun-shy; thanks internet pirates! HBO has released a formal statement declaring that there will be no early press screening for Game of Thrones Season 6. You might not remember why they are making this decision but let me refresh that memory of yours. Last year, the first 5 episodes of Season 5 of Game of Thrones were sent out to critics and the press for them to view early and review. Unfortunately, those first 5 episodes were then leaked on BitTorrent which resulted in the first 5 episodes being seen before Game of Thrones Season 5 even got started! Ergh. Where’s Bronn when you need him? We need some problems solved! HBO programming president Michael Lombardo elaborated, “We’re not sending out press copies this year, anywhere in the world. There will be no copies for review.”

Lombardo continued, “It’s painful for Dan and David [when leaks happen]. When you have press copies, inevitably friends ask, ‘Can I see your copy?’ There are things that happen. We talked about the upsides and downsides. Some of the press are fans who might be disappointed, but they’ll understand.” Considering that Game of Thrones has finally crested the books we are in uncharted waters. You don’t have to worry about your book-friends taunting you about Aria or Jon Snow anymore…they’ll be just as clueless as anybody else. Could this signify a huge spoiler on the horizon or is HBO merely playing it safe? Game of Thrones Season 6 stats back up on April 24, 2016. 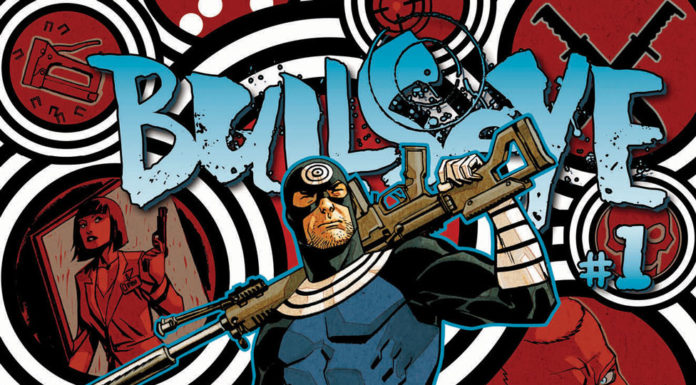 Check out What’s Arriving From DC Comics on 1/27

Netflix’s Daredevil Was Going to Be a Movie?