Start getting excited like Rocko in The Boondock Saints because Gotham returns from its midseason break! What kind of excitement will we get to see tonight? Will Fish Mooney return as a Cyborg that has been programmed by the Reptilians who operate from the Moon and broadcast their psychological draining waves to Earth? Maybe. Stranger things have happened, right? Joking aside, the above clip runs just shy of 4 minutes long and was originally released to IGN as an exclusive. So fancy! Apparently, the above clip, part of the Gotham Stories, focuses on Mr. Freeze and bridges the gaps in the story with the power of motion comics. You may have caught bits and pieces of these during new The X-Files episodes. Pretty sweet! 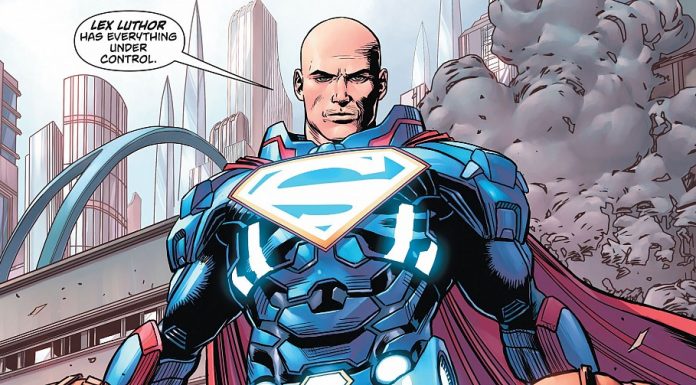