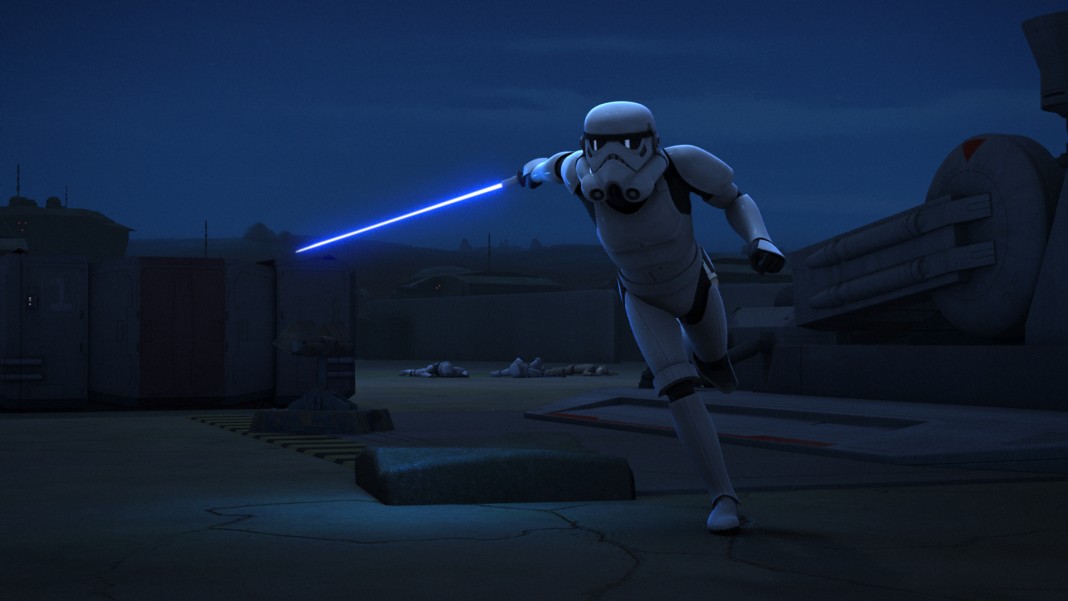 Check out Our Review [WITH SPOILERS] of Star Wars Rebels Episode 11: “A Princess on Lothal”

A lightsaber-wielding Stormtrooper; a returning Princess; a Padawan possibly taking his first steps towards the dark side. It was a packed midseason premiere for the returning Star Wars Rebels.

“A Princess on Lothal” picks up right where we left off: Ezra Bridger is coming to terms with learning of his parents death. However, there is no time for grief as he gets thrust into another mission with his master, Kanan Jarrus. This time, they are set to rendezvous with their source within the Republic… Princess Leia Organa.

Princess Leia is the latest original triology character to bring her presence to the show, following in the footsteps of Vader, Lando, C-3P0 and R2-D2. We also get our first glimpse into the life of the Princess of Alderaan (pre-A New Hope), since Disney wiped the official canon timeline clean. It’s right where you’d expect her to be, assisting the rebels by allowing them to “steal” her ships.

Needless to say, nothing goes as planned and soon the Princess becomes the latest member of The Ghost until things can get straightened out. The episode hits its climax as Leia, Ezra, Kanan and Ryder Azadi (the former Governor of Lothal who will seemingly have an expanded role for the remainder of the season) finalize their plans to steal the ship. That of course leads to a showdown… and this amazing image:

I mean, a lightsaber-wielding Stormtrooper going one-on-one with an AT-AT. TR-8R has nothing on this shot and the episode is worth watching for this sequence alone. Through 1 and 1/2 seasons, Rebels is getting increasingly better at creating these battle scenes and from the looks of the midseason trailer, they’re only going to keep getting better.

So it’s going to be a fun ride for the remainder of Season 2; Ezra wavering between the light and the dark; Kanan coming to grips with what’s expected of him as a Jedi; Chopper doing his Chopper thing. It might technically be a kids’ show… but Star Wars Rebels is the perfect show for any Force-loving fan. 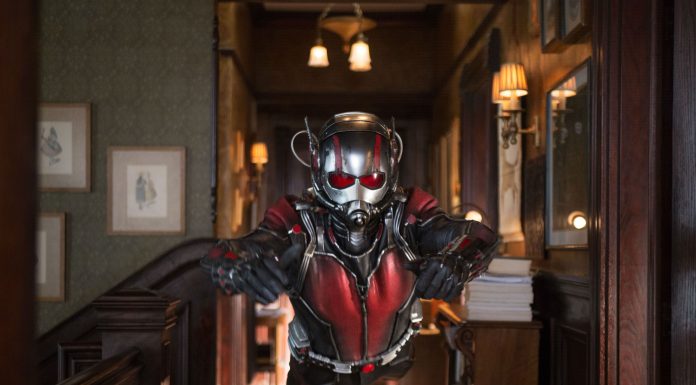 Civil War II #7 Review: What to Do About Miles Morales

The History of Captain America: Marvel’s Hitler-Punching Sentinel of Liberty!