Home MOVIES He-Man Reboot May Have a Director 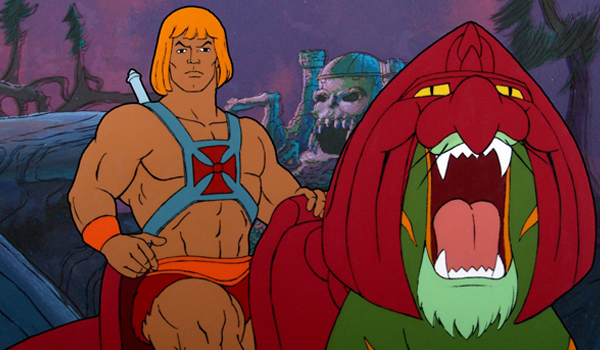 HE-MAN! You read that in the vein of the intro song, right? It seems that Sony’s He-Man reboot may have zeroed in on a potential director. Who, might you ask? Dolph Lungdren? Frank Langella? Courtney Cox? That little crazy goblin dude who loves chicken? I’m sorry to say that it is none of them but rather a man known as ‘McG’. He’s that crime fighting dog from the 80s/90s! No, wait. Sorry. McG is actually Joseph McGinty Nichol whose credits include Charlie’s Angels, Charlie’s Angels: Full Throttle, and Terminator Salvation...he just goes by ‘McG’ those these days. I did the legwork research for you on that one…and by that, I mean I went to Wikipedia!

Chris Yost is currently writing the script for the new He-Man movie. Yost had previously worked on Thor 2: Dark World so it certainly won’t be his first time working in the superhero genre. There is no current actors or release date so far for He-Man. Created in the late 70s/early 80s by Mattel, He-Man was a power-house franchise back in the day which kind of came to a head with the Masters of the Universe film. However, due to the influence the modern day Transformer movies have, Sony is likely to pour tons of resources into getting He-Man to that level. A real shame they couldn’t really do it with GI Joe though, right?