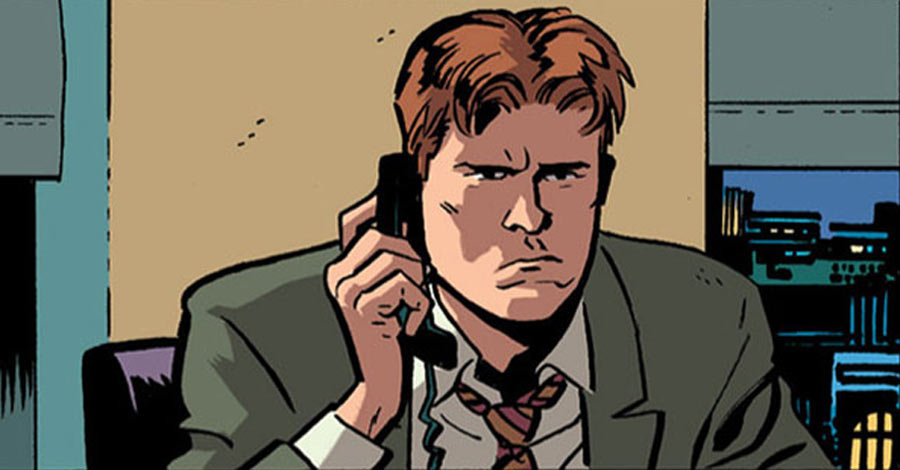 So, a little healthy disdain between actors inhabiting the TV and film aspects of the Marvel Cinematic Universe is always expected and even moderately beneficial; the spirit of competition and all that. But Marvel’s premier super-spy and Avengers handler, Nick Fury (yes, it’s obviously Samuel Jackson), must have found time to binge-watch Daredevil Season 2, because after said binging he offered his opinion on Matt Murdock’s clever compatriot and comedic foil, Foggy Nelson (played by actor Eldon Henson). In fact, due to this particular comment, one might ask a very particular question: does Samuel Jackson despise Daredevil’s Foggy Nelson?? Let’s go to the tape (twitter post):

Just finished @Daredevil season2, Awesome! But… If Foggy got Red Weddinged, I wouldn’t be mad!!

So, Samuel Jackson would really, really like it if Foggy Nelson was “Red Weddinged” in a future episode of Daredevil. I’m sure you’re aware of the reference; the Red Wedding was a very violent, very shocking massacre of 98% of the Stark family during a seminal episode of Game of Thrones titled “The Rains of Castamere.” Yep, Samuel Jackson wants Foggy Nelson (Eldon Henson) to be stabbed about a hundred times, skewered with a showering of crossbow bolts and beheaded right before being placed on a horse and rode around in effigy. Ugh.

3 Reasons Why The Amazing Spider-Man (2015) Comic Is AMAZING!

‘Justice League 2’ Steps Aside for ‘The Batman’: The Pros and Cons of the Studio’s Switcheroo