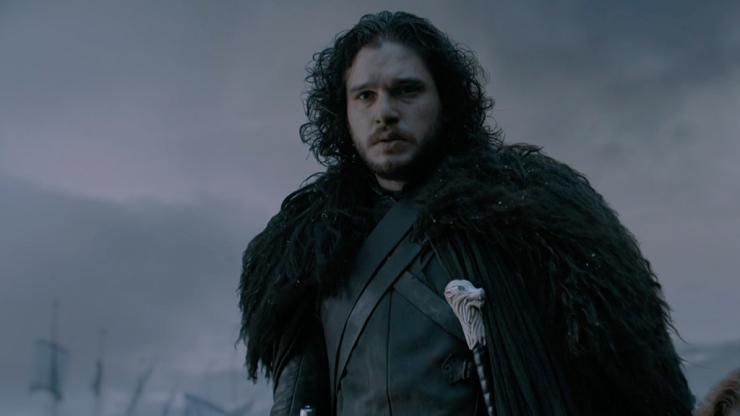 There are many theories as to what will be the fate of Jon Snow in Season 6 of Game of Thrones. After HBO‘s president of programming, Michael Lombardo, stated that Jon Snow was dead, the internet pitched one hell of a fit. However, soon after, Kit Harington was seen disembarking a plane in Belfast where the new season was being filmed. This forced many Game of Thrones fans to speculate about his return. Now, with the release of the poster and the new trailer, there is no question about his return this upcoming season. The only questions remaining are when, and how, he will return. Theories range anywhere from Melisandre bringing him back to life, to the whole show being about Jon Snow so he couldn’t possibly be dead. All we are certain about is that he returns for the next season and we won’t know the size of his role until then. For the time being here is a theory about Jon Snow being a huge player in this ‘Game of Thrones’:

Many readers of the A Game of Thrones book series knew that at some point Jon Snow’s death would be a factor, as the HBO series ended in a way similar to the events described in the fifth novel of the Song of Ice and Fire series, A Dance with Dragons. A very common theory as originally explained by Popsugar is the “R + L = J” theory. This theory states that Jon Snow is not Ned Stark’s bastard but instead the son of Ned’s sister, Lyanna Stark and Rhaegar Targaryen (brother of Daenerys and the son of the Mad King and rightful heir to the throne). It is well known among the book readers that Rhaegar Targaryen kidnapped and supposedly raped Lyanna. Petyr Baelish watched Rhaegar choose Lyanna over his own wife, Ellia Martell, and explained this to Sansa Stark in the fourth episode of season 5. Lyanna’s actual death and Ned’s promise to her is unknown to fans, but we do know that Ned returned with a baby.

In episode five of season 5 we get another hint into Jon Snow’s background. Aemon comments on how hard it is to be a Targaryen alone in the world as the camera focused on Jon Snow. Many flashbacks of Ned during the book series, the subtle hints during the films and the ambiguity of the lineage of Jon snow hint that he is, in fact, a Targaryen. If Jon Snow is the son of Lyanna Stark (Ice) and Rhaegar Targaryen (Fire) then it is possible that the series is all about Jon Snow. Even more so, the series could be about him as well as Daenerys. The only gross part about all of this? It would mean that Daenerys is Jon Snow’s Aunt, which is super awkward, but we should be used to this kind of weird stuff by now. Plus, don’t forget that Targaryens like to “keep things in the family.” The first sign we will get if this theory is true is when they go to burn Jon Snow’s body and recite the sacred verbiage, “Now his watch has ended.” The Targaryen chosen do not burn, which was proven while witnessing Daenerys survive the fire in which Kal Drogo’s body was burned. 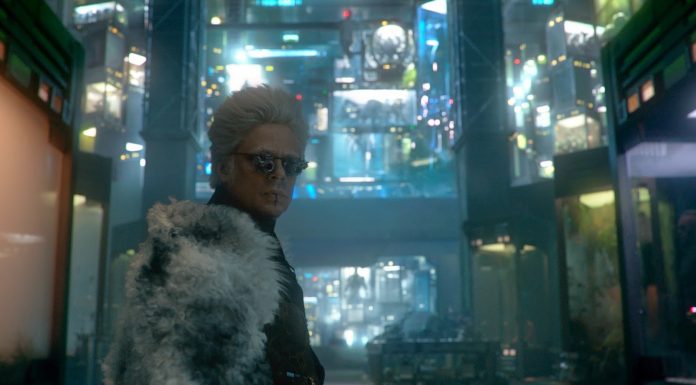 The Collector Returns to the MCU

How to Become Batman in Five Easy Steps

Another Official Look at Tyler Hoechlin as Superman on Supergirl Season 2!

Who Should Play Deathstroke? We Have 8 Suggestions