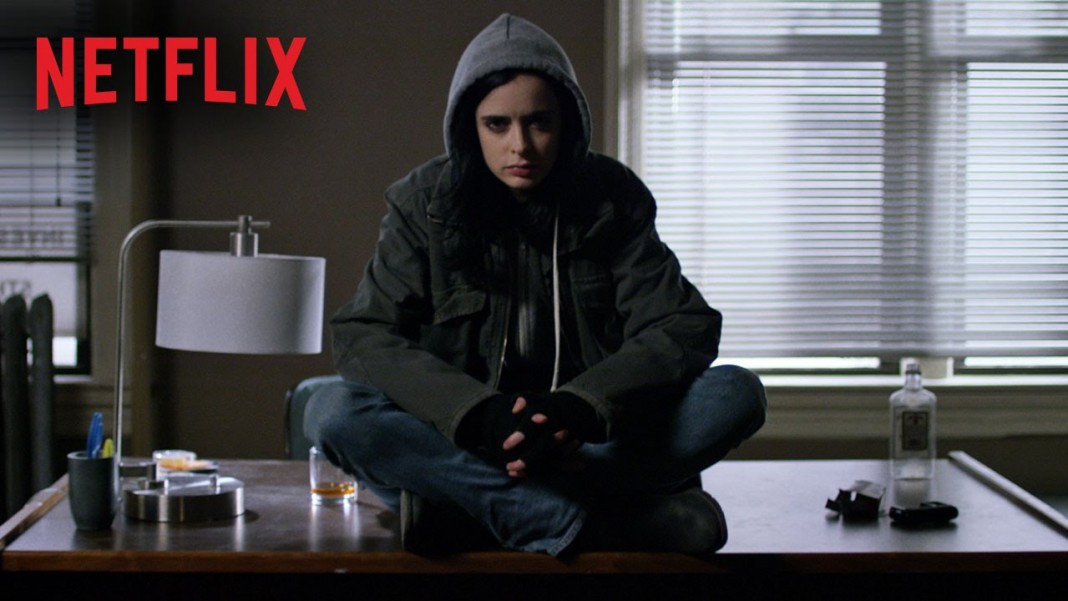 Jessica Jones Executive Producer Melissa Rosenberg spoke to Variety and shared a rather interesting tid-bit: Apparently, Jessica Jones has not been picked up for a second season! Surprisingly, Daredevil was picked up for a second season within eleven days so what gives? Jessica Jones has met some good reviews and viewership, so is there something else in the way? On the subject of a second season, Rosenberg said, “I’d love that. Me, personally – I’m ready to go. Marvel has a lot going on. So does Netflix. So I don’t know if a second season fits into this schedule, when, whether or not we’ll get one. I don’t know any of that. I personally, I’m ready to jump in now. I’ve had some time off. I needed some time off! It was a really hard run.”

Ah, well that makes a valid point! People have been wondering when we will see the likes of the Defenders or Iron Fist so perhaps Netflix/ Marvel will be focusing on those characters before we see a new Jessica Jones. As for how Jessica will be treated in other series, Rosenberg stated, “What I have is Krysten Ritter, and she and I are on exactly the same page with this character. And that is a woman that will not do something that violates the character in any way. So if I have nothing to do with it, I trust that she’s going to be the protector of the character.” 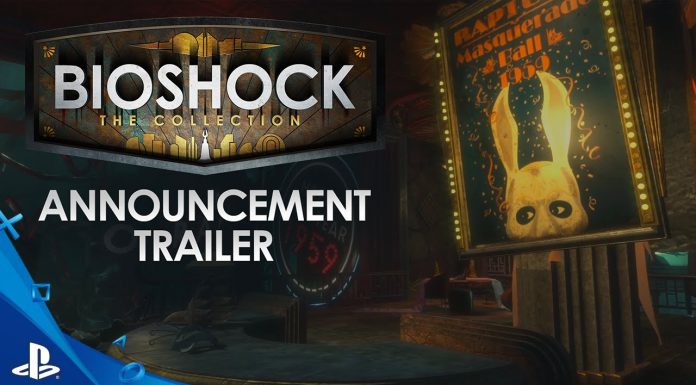 Bioshock Collection Has Entire Series and All DLC

Will Kingpin Appear in Spider-Man Homecoming?