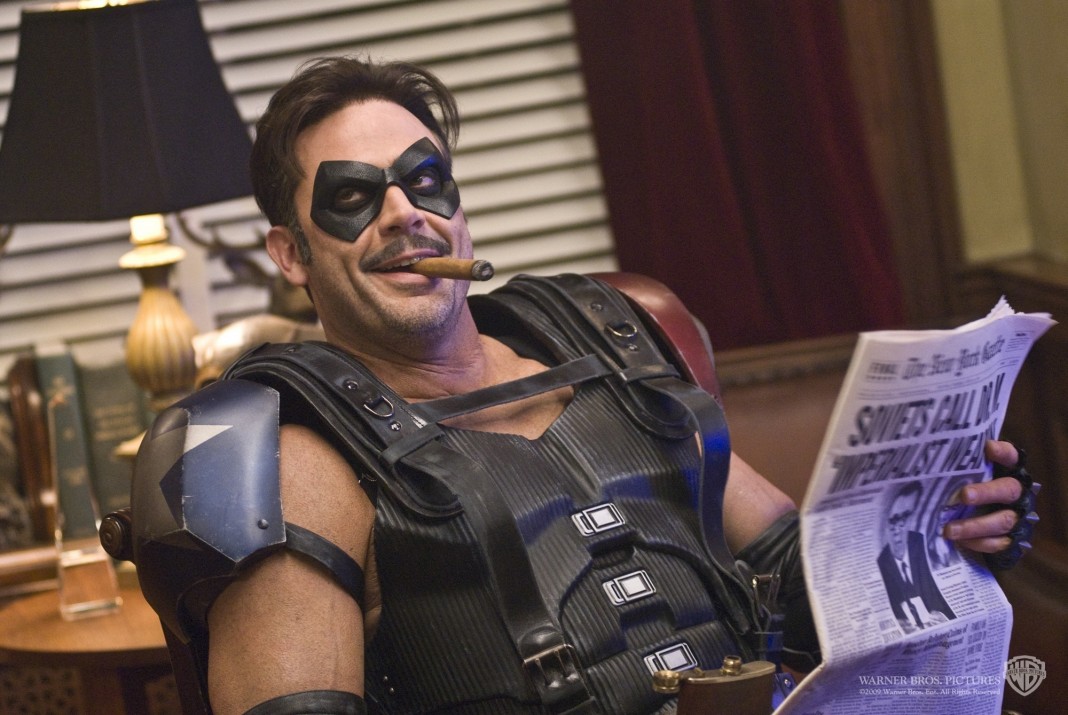 With all of this hoopla on whether or not Glenn is dead, it looks like AMC and The Walking Dead have finally settled on the casting for the next big-baddie of the show, Negan! Who did they manage to snag up for this vicious and brutal role? Rumors had been pointing to Timothy Olyphant, Matt Dillon, and Garret Dillahunt but it looks like we will be seeing a face common to the comic book genre, that of Jeffery Dean Morgan; he might be better recognized as the Comedian from Watchmen! Mother, forgive me!

“The character, who sources say will first arrive in the season six finale directed by Greg Nicotero, is the violent leader of a group known as The Saviors who use force and intimidation to subjugate other communities — including Alexandria. Negan first appears in the landmark 100th issue when he crosses paths with Rick Grimes, who had been vocal about bringing down the man who takes half the community’s supplies in exchange for “protection” from walkers. By comparison, Negan makes David Morrissey’s The Governor look like a fluffy bunny,” reports The Hollywood Reporter. Personally, I think it is a great choice – Morgan played a true psychopath in Watchmen making him the perfect choice for Negan in The Walking Dead! Hopefully Glenn stays dead, right? 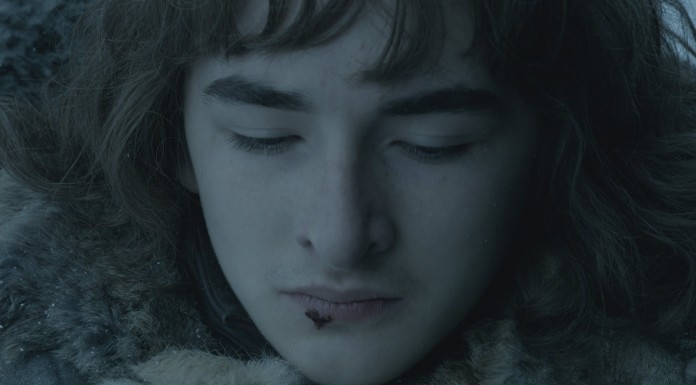 Tons of Jon Snow in Game of Thrones Season 6 Teaser

I Am Major: A Ghost in the Shell Movie Review

Check out What’s Arriving From DC Comics on 1/27

Valentine’s Day is Right Around the Corner!

First Look at THE UNWORTHY THOR #1!