Behold! Here is the 2nd trailer for Jessica Jones and this trailer is significantly longer than the previous! This new Jessica Jones trailer grants us a good look at Krysten Ritter’s hard-drinking, ass-kicking Jessica Jones and I have to say…I’m pleasantly surprised by this trailer. Not only do we get to see Jessica Jones in action, but we also see her interact with other cast members like Luke Cage, the Purple Doctor Who Man, and Trinity from the Matrix. I rather like the sense of humor they have in this, the constant references to hard liquor and doing Pilates or adrenaline kicking in. I guess Jessica Jones doesn’t want anybody knowing that she has super powers!

Jessica Jones starts November 20th and drops on Netflix with all episodes available. Something tells me that we will all be binging this over that weekend…and we won’t even need the Purple Man to tell us to do that! What other characters do you expect to show up? I know we’ve heard that we will be seeing Matt Murdock but do you guys think there is a chance we will see the likes of Iron Fist or (gasp) even Moon Knight? I guess I’m being a little too optimistic! Either way, this show looks fantastic. 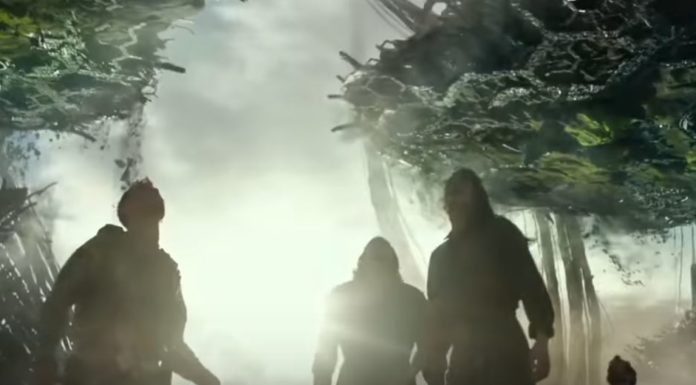 Snyder and Capullo Reflect on Their Epic Batman Run