Space. It is vast and hosts tons of secrets and civilizations. Long has the Federation sought to bring enlightenment and peace to the universe as a whole. Unfortunately, the last Star Trek TV series ended back in 2005 and Trekkies have only had the JJ Abrams movies to keep them awash in glory. However, this past weekend saw a new beacon of hope. No, not somebody breaking the light barrier and making first contact with the Vulcans, but rather a new television series! Behold, Star Trek Discovery!

As per the video’s description, “Revealed at Comic-Con 2016 by Executive Producer Bryan Fuller. Get a sneak peek of the newest ship in the “Star Trek” universe. Star Trek: Discovery premieres January 2017 on the CBS Television Network with the premiere and all subsequent episodes available exclusively on CBS All Access.” 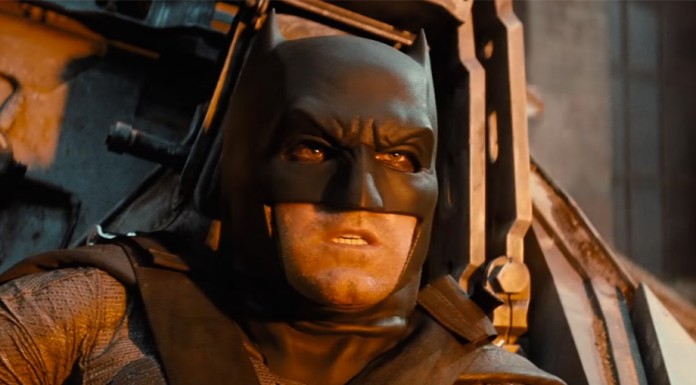 Ever Wanted to Build Your Own BB-8?