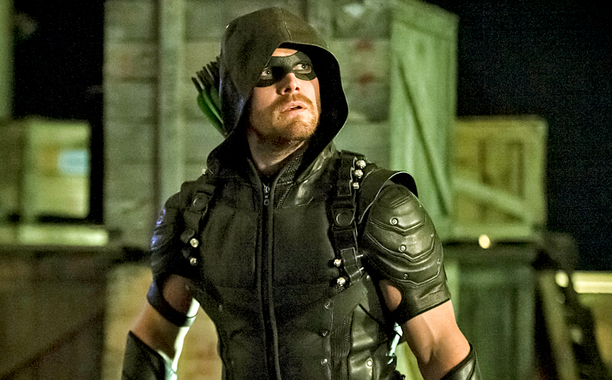 In a recent interview, Green Arrow actor Stephen Amell spoke on the TV universe shared between the likes of Arrow, Supergirl, and Flash and how they always need to ‘push the envelope’. Arrow has been wildly successful on the CW network and is entirely responsible for starting the ‘DC TV Universe’…or as I think they call it, the ‘DCEU’ for expanded universe. On the expanding threats and increasing power levels, Stephen Amell said, “Yeah, of course. As long as we’re on the air, the more fantastical things are going to get, you know what I mean? You gotta keep pushing the envelope. I think anything that exists within the three shows — or the four shows, as the case may be — is in play, 100 percent. I don’t think that there is anything off the table. If that means time travel, if that means other Earths, if that means more mystical powers, superpowers… You know, we’re introducing a character [on Arrow], Vixen, that is able to summon the spirit, an aura, of different animals and morph into them. So that’s definitely not something that we saw in Season 1, or Season 2 for that matter, and I like that.”

He continued, “Arrow at its core is always going to be the show without powers, right? I’d say it’s probably the most grounded of the three. So when we get down to the nitty-gritty and when we get into more important episodes and when it’s time to put the button on our story, it’s always going to be a certain type of story that represents our show. In the interim, it is always very nice to bring in these elements, if for no other reason than they add levity. I like seeing how David Ramsey as Diggle reacts to superpowers. Love it. I like having to explain to the group that time travel exists. I like those moments, because they provide, I wouldn’t say comedic relief, but just a little bit of levity that is important for both the viewer and the actor over the course of 23 episodes.”

Well that certainly sounds pretty cool, doesn’t it? We have seen Arrow get increasingly fantastic. The first season was grounded but now we have magic, incredibly sophisticated technology bordering on magic, and people being brought back from the dead. That tends to make things a bit more complicated, eh? Since we’ve seen the Flash’s Grant Gustin in Supergirl, is there a chance we might see Stephen Amell in Supergirl as well or perhaps everybody from all of the DCEU team up? Stephen Amell answered the question, “Sure! In this iteration of the DC Universe, the “Television Universe” as it were, I’m the guy that’s been around the longest, so I always feel — whether I’m on a show or I’m not on a show — I always feel as though I can in some way, shape or form represent them, and I always want them to be wildly successful and last for many more years than we end up lasting, because I just want to see people have success. So I would love to go over to Supergirl. That would be a blast, if for no other reason than I miss shooting in Los Angeles.” 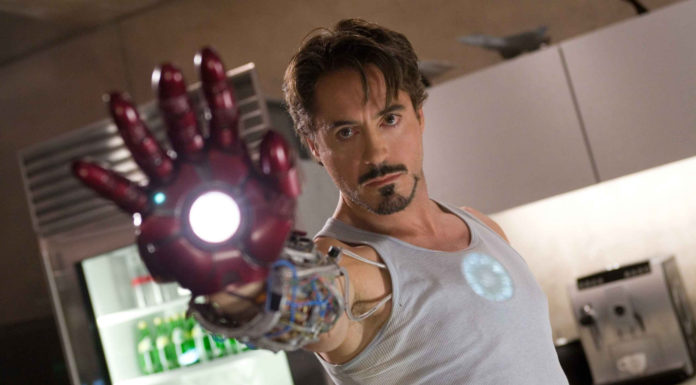 Extended “Time Strikes Back” Trailer from The Flash Season 3!