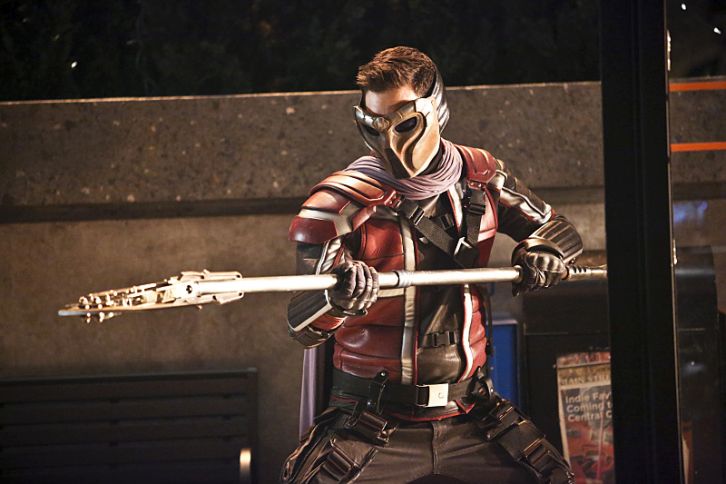 Check out Our Review of The Flash Season 2 Episode 20: “Rupture”

This week’s episode of The Flash might be called “Rupture,” but this new villain is the least important element of an installment that could change everything.

Barry must speed up (HA!) his decision-making process because Zoom takes out the Central City PD and unleashes the Earth-2 villain Rupture upon the city. Things get even more personal when Rupture is revealed to be the Earth-2 version of Cisco’s brother, Dante. The Earth-1 version of Dante also returns this week and continues his barely there relationship with Cisco.

Even though Rupture looks very cool, he is kind of incompetent and gets taken down by Joe West with an assist by a hologram of the Flash. This pisses off Zoom to no end who kills Rupture on television and takes down most of West’s men. This shows Barry that he must allow Wells to do his experiment and we are off. At least this surreal bit of violence brings the shocked Ramon brothers closer.

I’ll say it again; Barry giving up his speed was mishandled a few weeks back as the choice just makes him look dumb, not altruistic. The resultant episodes have been really good, but there is the stink of mishandled plotting that still permeates the proceedings. One hopes that when there is such an important plot twist in the future, the talent behind The Flash allows it to play out in a way that doesn’t make the characters look like blithering idiots. There was no earthly reason Barry had to keep his word to Zoom and give the villain his speed, and now, every death is on Barry’s hands. Who wants a hero with blood on his hands (other than Zack Snyder, of course)?

Anyway, Barry agrees to be Wells’ Guinea pig in order to stop Zoom and to save Kaitlin Snow who is still being dragged around by the lovelorn villain. What Barry and Wells don’t know is that this puts Jesse and Wally in terrible danger. The children of West and Wells were locked away in Star Labs’ basement so Zoom couldn’t abduct them again. The two impatient young people pick the lock and escape just as the accelerator explodes, bathing them in the accelerator energy.

Barry disappears leaving a torn uniform behind, leaving our heroes to believe that Central City has now lost its speedster. But I think we know that there may soon be three, don’t we.

“Rupture” may be named after a new villain, but it ends up being about choices and sacrifices. Things may look dark, but it looks like help could be on the way very soon. 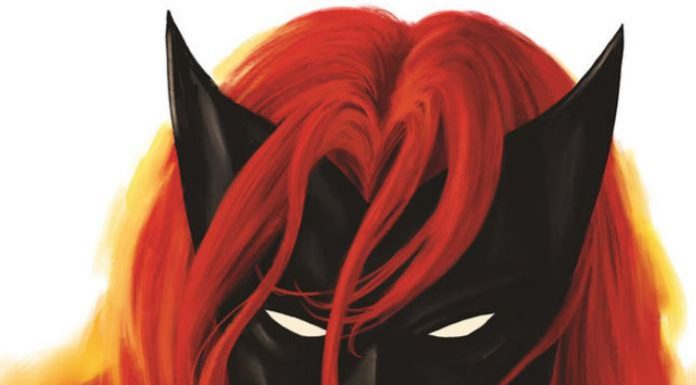 Batman Return to Arkham Collection Comes to Next Gen

Will Matt Damon Ever Do a Superhero Movie?