Apparently we’re getting even more Rick and his wandering band of survivors in The Walking Dead. Just a week before TWD’s season 7 premiere, it was announced that the AMC show has been renewed, confirming The Walking Dead Season 8! We may not know who gets the ass end of Negan’s beloved weapon, but we do know we’re getting at least another season of Rick making poor decisions for his group.

This announcement isn’t really much of a surprise. I’ve been hearing about The Walking Dead before I even began watching it. Even local restaurants have Walker-themed nights and I bet there are some grandmas and grandpas that tune into the gory survival show. TWD has remained as one of AMC’s most successful shows and I doubt it’s going anywhere soon.

Season 6 ended in such a cliffhanger, people (myself included) have been experiencing severe anxiety over who is going to be killed by the latest villain, Negan (played by Jeffrey Dean Morgan). TWD originated as a comic book series, and even though this event already occurred, people are hopeful the person thoroughly brain-bashed then won’t be re-bashed to death now. [SPOILER]

Regardless of that, we’re promised that this major character death won’t even be the most shocking event of the season premiere. I’m already having panic attacks over the knowledge of Negan’s reign lasting for a good portion of season 7.

I don’t have much head space to even think about what’s going to happen in The Walking Dead Season 8. But, you know, we can just assume that a lot of people are probably going to die this season. And, honestly, every season…because it’s The Walking Dead. 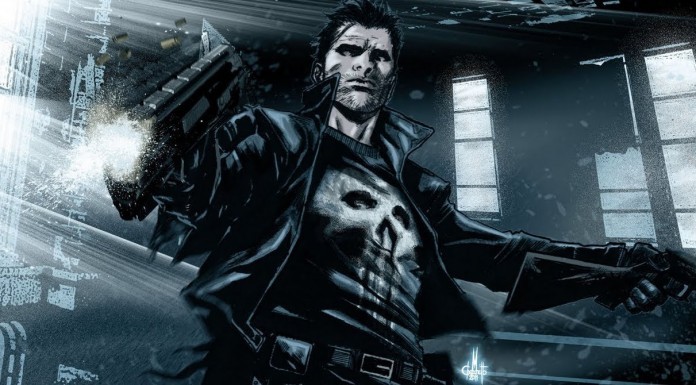