The Walking Dead returns to AMC on Sunday, February 14, continuing the plight of our favorite band of survivors as they attempt to flee from the recently compromised village of Alexandria! And by compromised, I mean completely over-saturated with an innumerable amount of bone-biting zombies! Check out the above Walking Dead Mid-Season Premier trailer to see what’s in store for our intrepid band.

But zombies aren’t the only obstacles placed before our mostly unshaven, seasoned veterans of the apocalypse. No, sir. You see, in this world, other people are just as dangerous, and sometimes even more so. In the forthcoming second half of The Walking Dead season six, the name of one such person is uttered by a rough rogue representing this particular person’s perceived threat: Negan. If you read the comic, you know that Negan is baaaad news. How bad? Bad enough to warrant four a’s in the word ‘bad.’

Obviously and by this point, we’re all aware the TV series differs drastically from the source material…but in a good way. Anyway, because of this, there’s always a chance we could be getting a surprisingly amiable Negan, a Negan that welcomes Rick and his party with open arms and not…..a barbwire-covered baseball bat. Right, and my name is Darth Vader and I drove an AT-AT to work this morning blasting my favorite Yes song, “Close to the Edge.” Yup. 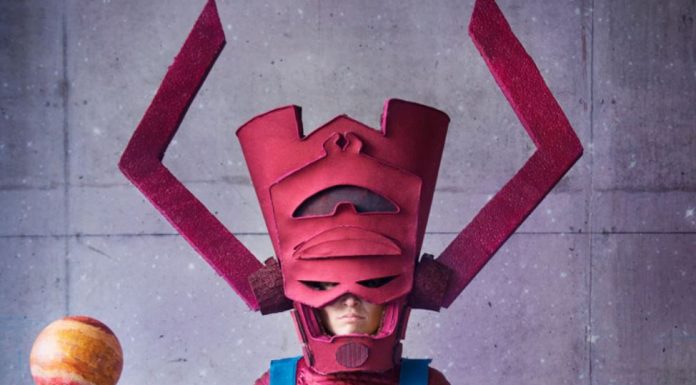 Jon Bernthal Provides an Update for the Punisher Series (…sort of)

Get Ready for The Unbelievable Gwenpool #1!

How ‘Defenders’ Showrunners Are Handling the Team Dynamic