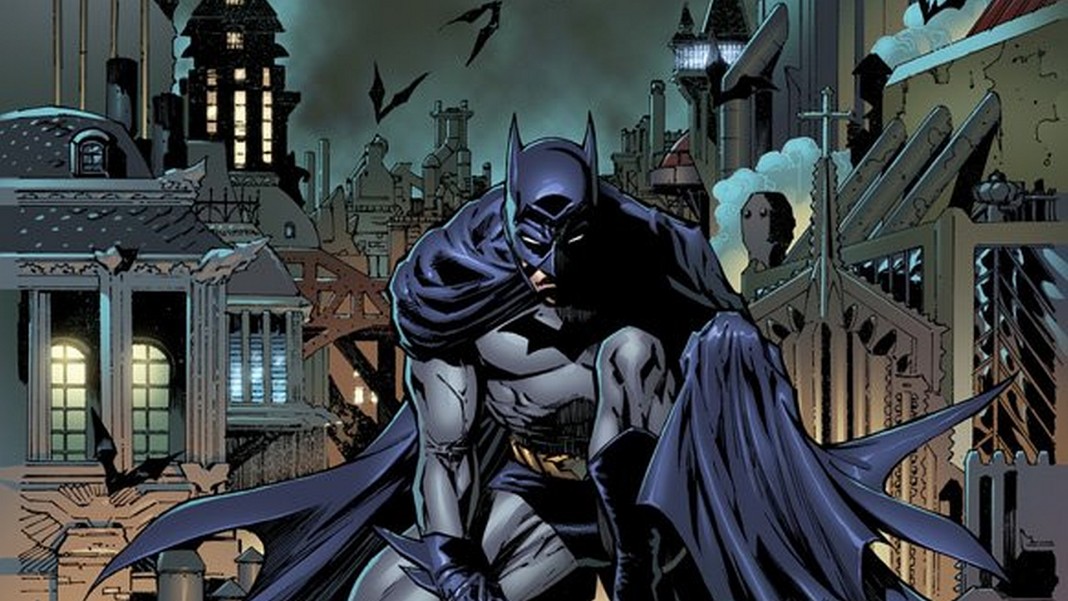 I was very surprised to hear from Batman. In fact, I was surprised and scared sh*tless. Why? Well, if you read the article, my last meeting with Batman was a traumatizing, bowel-purging experience that ruined a lovely pair of red corduroy pants. If you don’t believe me, then click here to read the full article detailing my Thanksgiving interview with Bat-@$$…er…I mean, Batman. Yeah, positively terrifying. Anyway, if you remember, I went in search of Batman and asked him one very simple, cliched Holiday question: what was he thankful for? His answer consisted of tying me up, hanging me upside down and screaming at me for 25 minutes.

Because of the aforementioned experience, it was very surprising to hear from Batman again. The very same hunched homeless person – who acted as Batman’s liaison previously – approached me several days ago at a Subway three blocks from our office. I was eating my giant Chocolate Chip cookie when he slammed a ruined, rotten, overwhelmingly putrid cloth bag on the table. In shock, I spit out a stream of cookie crumbs, but he was unmoved. He lowered himself, opened his chapped, torn lips, revealed his cracked, tar-covered teeth and said, “The Bat wants to see you. Here’s the address.” He pulled out a piece of soaked, brown paper from the aforementioned raggedy bag and pushed it into my open soda cup. He made for the door, turned once more before exiting and uttered, “He wants to see you NOW, jerk-face.”

So, I followed the address to, not surprisingly, the tippy-top of some 5000-mile high skyscraper laced with intertwining, coiling rows of imposing stone gargoyles. It was dark (of course), so when Batman sauntered out of the shadow from behind and spoke my name in a moderately muffled growl, I spun around, shrieked, and tripped over an open strap dangling from my velcro sneakers.

Batman: Relax, Tiras, it’s just me. Thanks for meeting me on such short notice. I realize you’re a very busy man between working, eating poorly and trying to fit in your 16th showing of Star Wars: The Force Awakens. You do very important work and your time is very valuable, so I appreciate you adjusting your hectic schedule to see me.

Batman (Interrupting): That’s enough of the pleasantries, Tiras; this line of conversation is no longer necessary, efficient, or enjoyable. Let’s cut to the chase; you’re wondering why I asked you up here.

Batman (Interrupting): Quiet (and I was immediately quiet). I asked you up here because I’m sure you’ll be writing a puff-piece in the near future regarding New Year’s Day, maybe a year-end summation detailing the filmic highlights of 2015, or something regarding New Year’s resolutions. Is my thinking accurate, Tiras?

Tiras: Yes, it’s accurate, although I don’t think you had to apply a significant amount of deductive reasoning seeing as it’s almost New…

Batman (Interrupting): Quiet (and I was immediately quiet). Tiras, you’re here because I have something for your forthcoming article. You see, Batman has a New Year’s resolution for you.

Batman (Interrupting): Quiet (and I was immediately quiet). Yes, I have a New Year’s Resolution, Tiras; I’m going to rid Gotham City of crime. All crime.

Tiras: That sounds like a good goal to have, Batman, but I don’t think that’s a very realistic…

Batman (Interrupting, loudly): QUIET (and I was immediately quiet)!! I’m going to do it, Tiras; no more crime in Gotham City. There will be no more murder, no more children deprived of their parents due to chaotic acts performed by unhinged maniacs ruining families with impartially distributed handguns. No more beatings, no more theft, no more misery at the hands of savages. Starting in 2016, I will remove the criminal element preying on this city.

All children up to the age of ten will be affixed with a ‘Bat-locator’ bracelet. With location signals collected by my Brother Eye satellite, I can follow them wherever they go. Their parents might lose them, but Batman never will.

There will be armed, robotic ‘Bat-sentries’ placed on each and every city block. And they’re not just robots, Tiras, they each house a marginal AI, capable of thinking and reacting effectively in any conceivable situation. However, there’s a rather debilitating design flaw; they tend to shoot people chewing on gum. Honestly, I think the benefits far outweigh that tiny foible of functionality.

There will be no more prisons, there will be no more prisoners, at least not in the conventional sense. Anyone committing a crime in my city will be forced into hard labor constructing and maintaining my Bat-sentries. As for violent criminals, this bottom-feeding scum will enjoy their permanent stay inside a Bat-sentry. I’ll maintain their complacency and complicity by perpetually mainlining calming narcotics into their bloodstream, effectively rendering them thoughtless and harmless, wrapping them within the mechanized hides of my ultimate deterrents.

Tiras: You’re…you’re crazy, Batman. You lost it; you FINALLY LOST YOUR…

The shadows seemed to reach for him as he slowly stepped away from me. He disappeared, and I…I just couldn’t wrap my head around what he said. It was…It…