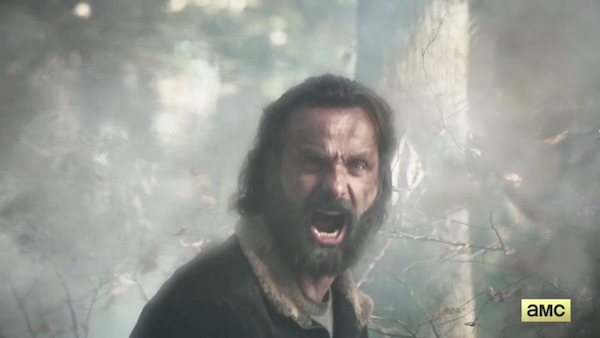 Somebody in the marketing department might be getting into a wee bit of trouble over there at AMC! The Walking Dead returns this weekend but it looks like we’ve gotten an early snippet of a certain big plot twist. I would suggest you turning away if you are concerned about spoilers…but then again why did you click on an article about Walking Dead spoilers if you are concerned about spoilers, ya jerk! Kidding aside, people who have read the comics knew something like this would be coming and they even kind of telegraphed it in some earlier episodes( I am kind of surprised they didn’t go with it then). You still here? Good! Here comes the Walking Dead spoiler!

So there you have it! Carl missing his eye. In the context of the comics, Carl suffers this wound from a mistake but I kind of feel like it would be the son of the slain abusive father. It makes enough sense – Carl stole his ‘girlfriend’ and is totally the coolest kid on the block. They probably get into a fight over some pudding or something. Are you excited for the return of The Walking Dead and what do you think about this Walking Dead spoiler? 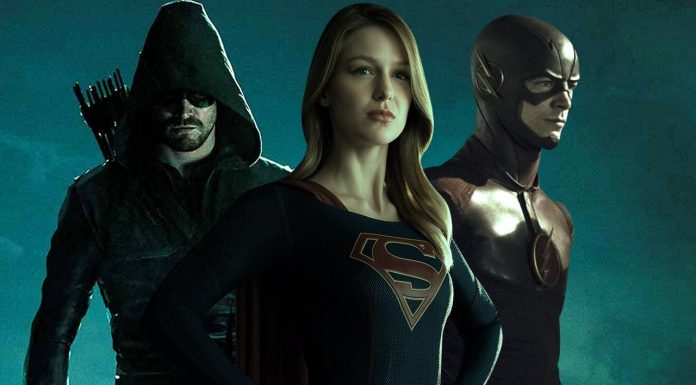 The Top Ten Marvel Books of 2016: Counting Down to Marvel’s Monthly Masterwork