If you find yourself floating around Hollywood or happen to be a Walking Dead fanatic, then perhaps you should swing on over to Universal Studios! Why? If you said, “To check out the Harry Potter experience,” you would be wrong, but only because that is in Florida and not California. Rather, you would need to check out the latest installment at Universal, the Walking Dead Theme Park! You see, they found ancient mosquitoes that preserved zombie DNA and through the magic of recombination and genetics…wait, wrong theme park. Although, there’s still the same chance of the park breaking down and the guests getting eaten.

The above video was an early look at the Walking Dead Theme Park located in Hollywood but it was officially opened to the public as of July 4th, 2016. What can you expect from this latest edifice of zombie glory? How about a whole slew of zombies, a recreation of the hospital Rick Grimes woke up in, and the prison they called home for a couple of seasons. I wonder if that means the Governor shows up every 45 minutes and executes Herschel? Now that would be an attraction!

According to Universal’s website, “Enter the post-apocalyptic world of AMC’s “The Walking Dead” in an all-new year-round attraction. Prepare to fight for survival in a fully immersive journey as you navigate through a world overrun by hungry walkers. Follow in the footsteps of the human survivors as you battle your way through nightmarish iconic landscapes that bring the most popular cable TV show in history to life!” Tickets for this zombie-themed day experience run 100 bucks for the day or 359 for the VIP. For 359 dollars, I hope they let you cut down a real zombie! Or perhaps get a piggyback ride from Norman Reedus. Whatever comes first, right? Actually, scratch that. For 359 bucks they should tell you who died in the season finale! 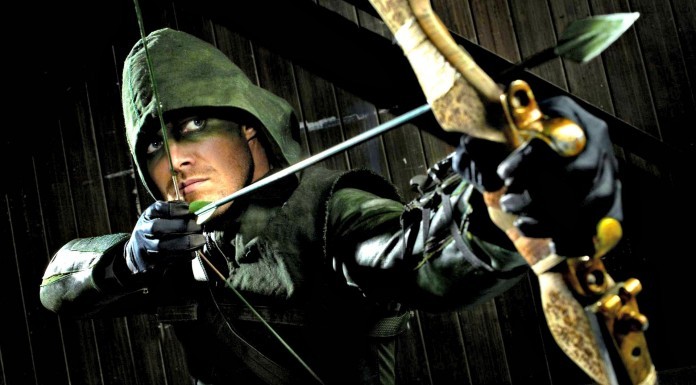