Fans can purchase the set which, in addition to all 20 exhilarating episodes, contains over an hour of extra content, including:

The first season of Supergirl is also currently available to own on Digital HD.  Digital HD is available from various digital retailers including Amazon Video, CinemaNow, iTunes, PlayStation, Vudu, Xbox and others.

A Digital HD copy is also included with the purchase of specially marked Blu-ray discs for redemption and cloud storage through participating UltraViolet retail services including CinemaNow, Vudu and Flixster Video. 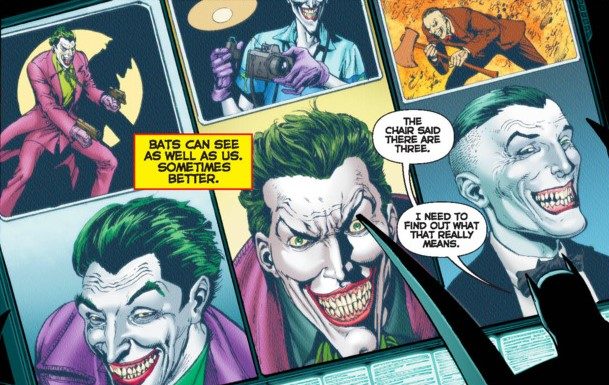 The Three Jokers Conspiracy Theory: We Figured It Out! (Maybe/Probably)

Does Batman Have a Murdering Twin in Detective Comics #934??

What Does the Future Hold for Agents of SHIELD?

Check Out the New Ghostbuster Figures!