Home TV Editorials What You Need To Know About Gotham Central 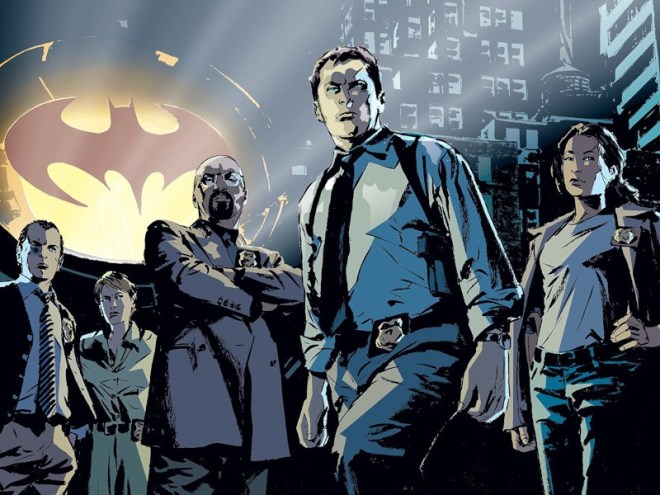 With the upcoming HBO series Gotham Central losing Boardwalk Empire’s Terence Winter due to “creative differences”, it might seem like the outlook is pretty bleak for fans of Matt Reeves’ Batman world. The show will supposedly take place a year before the events of The Batman, so it’s a good starter for the movie, if anything.

The show will focus heavily on the Gotham City Police Department and the corruption in the city. It will zero in on the point of view of corrupt cops during Year One of Batman’s career, so it offers a fresh and exciting new perspective on the city that the Dark Knight loves so much.

But once again, so-called creative differences are getting in the way, much like it always does for Warner Bros.’ DC Extended Universe. We’re not too sure what those differences are just yet, but if Fox’s Gotham series could effectively explore the earlier days of the city’s police department, Gotham Central should be able to expose the gritty truth about the seedy underbellies of Gotham City too.

“I mean, for me, the idea of this was a story in which Gotham has the sort of depths of corruption,” Reeves once said. “And then the idea that we could actually do a series that is going deeper into an aspect of it, which in this case is the corrupt police department and the corrupt inner workings of the city.” 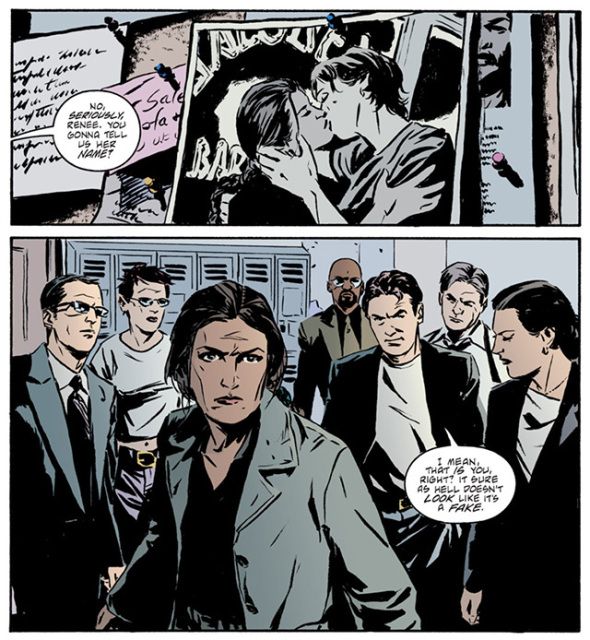 From the source material by Greg Rucka and Ed Brubaker, though, the story focuses on the hard truths about fighting crime as an ordinary police officer, and the difficult moral decisions that come with it. In particular, it would be really cool if the TV series could focus on fan-favorite character Renee Montoya.

First appearing on Batman: The Animated Series, Renee is the daughter of immigrants from the Dominican Republic. She has since then been a beloved ally for our favorite caped crimefighters. She was even chosen as the successor for The Question at one point in time. In Gotham Central, her story became even more memorable with the Eisner and Harvey Award-winning “Half a Life” tale. Here, Montoya was outed as a lesbian to her entire precinct—so you can only predict how that didn’t exactly go too well for her at the time. Throughout enduring much harassment and abuse from her fellow officers, Montoya had to deal with Two-Face too.

In a twisted turn of events, Two-Face fell in love with Renee and then kidnapped her. While it all worked out in the end, the fallout left her with her family disowning her.

Her partner, Crispus Allen, also had an intriguing character arc of his own. His experiences at the GCPD would eventually lead him to take on the role of The Spectre—and if you’re a DC fan, you know how big a role this character has on the entire DC Universe.

From these two characters alone, you already get a sense of how awesome the show should be—if they could only find a new showrunner, and a darn good one, at that.