Home TV News Why the Lucifer Pilot Should Burn in Hell 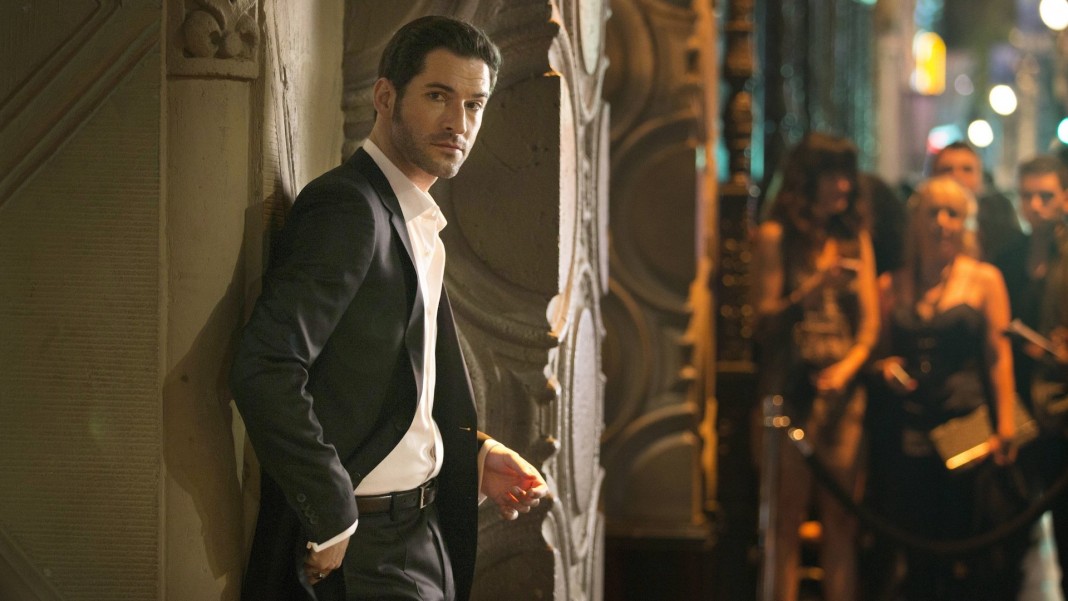 When Lucifer decided to let his eternal tormentor duties go to hell (pun intended), he packed his bags and set off to the City of Angels (ironically) to start a new life. With his devoted lover Mazikeen, he set up an elite piano bar called Lux and relieved himself of having anything to do with his God-given, hellish responsibilities in the Underworld.

So far, so good, right? When I first heard about the possibility of a Lucifer TV series, I was hoping it would be a wings-flapping, light-bringing, all-hell-loose-breaking adaptation of the Vertigo comic series written by Mike Carey. But thanks to the powers-that-be at the network – most likely driven by a need to adhere to industry formulas that are sure to please more viewers and garner more ratings – they pretty much changed everything except The Morningstar’s name.

As an avid fan of the original comics, I’d be flipping tables if I had tables to flip. Instead of having Lucifer obsess about free will and the “tyranny of predestination”, they now have the Devil solving crimes with his trusty I-ain’t-taking-none-of-your-crap female detective sidekick named Chloe who, coincidentally, is immune to Lucifer’s powers; he can will anyone who looks at him to reveal their deepest, darkest desires.

Never mind his nigh-omnipotent supernatural power in the comics and his terrifying way of drawing down otherworldly flames to incinerate anyone and anything as the Lightbringer. In the TV series, they’ve made him a walking confession box.

I was expecting something more of a paranormal plot – at the very least, something that detailed the issues plaguing Heaven and Hell and the other mystical creatures at play (who can forget Fenris and the Jin En Mok?). Instead, we get…this. The show has also gone to great lengths to rub it in my face that he’s the Devil, with all the suggestive music and cringe-worthy one-liners (yes, we know he’s Lucifer Morningstar. How many times does he have to introduce himself?). Altering everything is as horrible a decision as Arrow creators deciding to remove Ollie’s majestic goatee (that’s right—I went there).

Still, before I sound like a whining little brat, I did sit through the entire pilot episode of the show, but mostly because I’m such a big fan of Mike Carey’s work; I felt like I owed it to the character to at least see the whole thing through. [MINOR SPOILERS AHEAD!]

The show had its moments: the cheeky wedding crashing, the sexual innuendos between him and a female psychiatrist, and the part where Lucifer declares that he hates kids and yet defends Chloe’s daughter by emotionally scarring her bully for life. Towards the end, I actually found myself rooting (just a tad, mind you) for Lucifer when he finally lost his cool dealing with the man who almost got Chloe killed. I liked how the Devil, in all his perceived indifference, could actually feel something as human as concern. Even Mazikeen warned him that he’s changing, and that he’d better not get too attached to the humans. Perhaps that’s the storyline they’re trying to explore: Lucifer’s humanity as he finds himself investing more and more into the petty lives of the humans around him.

That’s a nice sentiment, really, to show the other side of The Devil. But does he have to wake up each day thinking he’s got a ‘Case of the Week’ to solve in order to help out the LAPD? Is he always going to be relying on his devilish charm and dangling his raw sexuality in front of helpless women? Will he be unashamedly prodding people to confess their secrets while he sits back and lets debauchery ensue?

More importantly, will Tom Ellis, the actor who plays the titular devil, ever find work again after this?

Okay, so I’m being mean. I have nothing against Tom Ellis. In fact, he does a pretty good job of trying to emulate the Morningstar. Maybe it’s just me, but when I was watching the show, I found myself getting overwhelmed and simply finding him to be…too much. For me, watching him was tiring, and even though it’s just a show, I felt like I could smell his overpowering cologne and it’s suffocating me one cocky smile at a time.

I can’t shoot the show down based on its pilot alone though; it’s already been greenlighted for a full season. The only saving grace of the episode for me were the brief appearances of the archangel Amenadiel, which leads me to believe there might be more supernatural elements to the season than I thought. Actor D.B. Woodside (Amenadiel) even said that, “If you’re coming to Lucifer to see the comic book, you are not going to see it. Let it go.”

I should probably overlook the fact that they did away with Mazikeen’s garbled speech and awesomely disfigured face and give the next episode another shot. After all, the show doesn’t seem to be taking itself too seriously, and based on this pilot, neither will the fans.

So here’s hoping that we get to see more of the archangels like Michael Demiurgos and maybe even Elaine Belloc. But for now, I guess I’ll just have to let this cop show disguised as a comic haunt me for a little while longer.