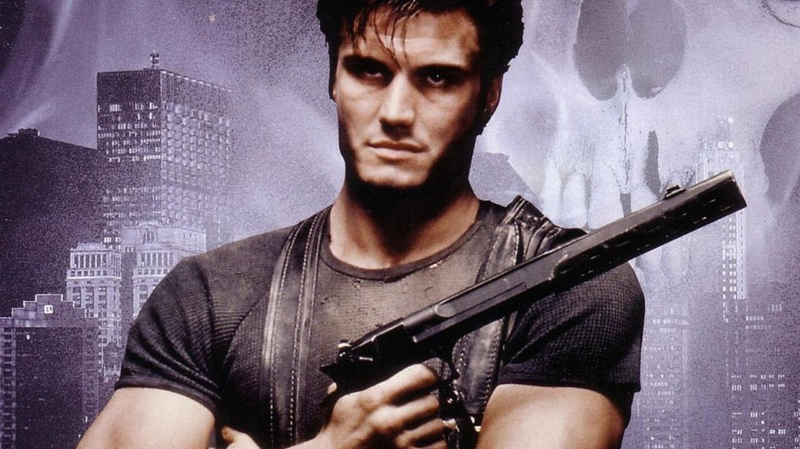 I think we can all agree that the Punisher was one of the best parts of the second season of Daredevil on Netflix. Frank Castle’s shoot first, ask questions later credo puts his approach to vigilantism in stark contrast with that of Matt Murdock. It’s also why the recently announced Punisher series is a bad idea.

Look, I like the Punisher as much as the next guy.  Okay, maybe not as much as Jon Bernthal. He is, after all, cashing those fat Netflix checks. I like the Punisher, but he’s a supporting character. He is best served showing up, creating havoc, causing our heroes to reflect on their own actions and then disappearing into the night.

That’s pretty much his entire arc from Daredevil.

Before he was brought to the forefront by Frank Miller, the Punisher was a guest-starring villain. Miller humanized him and set the stage for a 1986 Punisher mini-series which led to his eponymous series as well as a second series, War Journal.

This unexpected popularity led to a 1989 movie starring Dolph Lundgren. Yes, Ivan Drago was the first cinematic Punisher. The movie was widely reviled by critics and fans alike.

It was only the first big screen misfire for the character.

There was the 2004 film starring Thomas Jane. There was 2008’s War Zone starring Ray Stevenson. Neither film did anything for the character.

Which brings us back to Jon Bernthal. At this point, he’s the definitive Punisher; he’s a part of the MCU; he’s got a lock on the character going forward.

I just don’t think giving him his own series is the best way forward. The Punisher works so much better when he’s a man of mystery. The more you know about him, the less interesting he becomes (see also Wolverine).

We know he’s out there. Let him pop up periodically in Daredevil. Have him pop a gangster in a Spider-Man movie. Heck, have him show up ruining one of Luke Cage’s yellow shirts.

Even better? Have him be the villain of Netflix’s The Defenders. That would be cool.

Just don’t give him his own series.

For his sake and for ours.

Agree?  Disagree?  Tell me about it below.