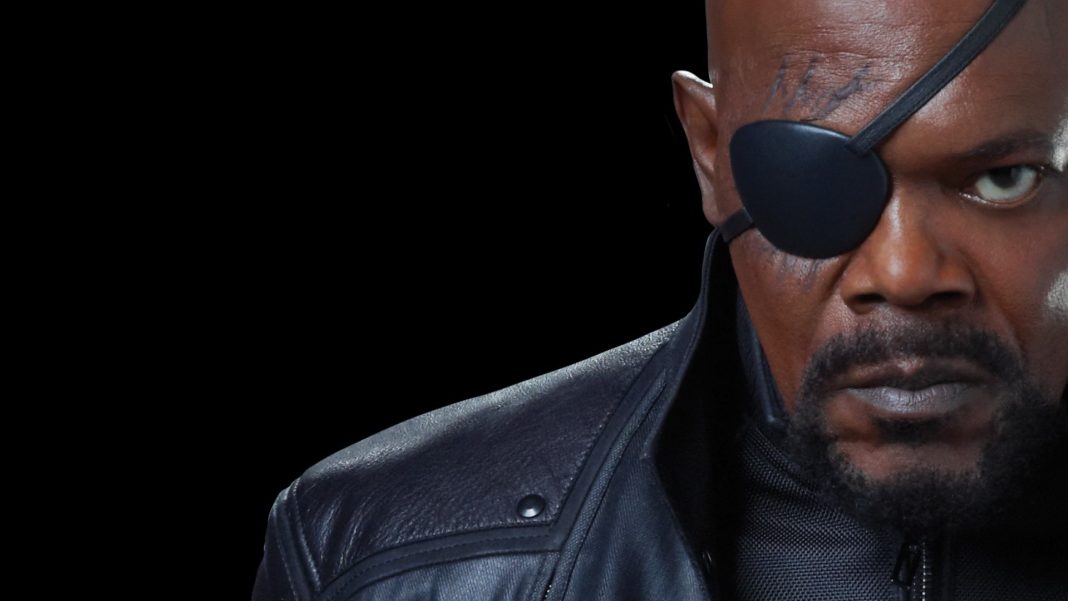 Continuing to assault Captain America: Civil War Screenwriters Christopher Markus and Stephen McFeely with questions related to Civil War, Infinity War, and the overarching narrative of the MCU, our friends at the LA Times continued the conversation and brought up a very interesting oversight: the (currently) unknown whereabouts of former Director of SHIELD, Nick Fury. I mean, where in the hell is he? He was absolutely integral to assembling the Avengers, was moderately helpful during Captain America: Winter Soldier, and showed up to support the Avengers facility in Age of Ultron. But now, in the midst of a full-blown superhero slug-fest incited by governmental regulation, he’s nowhere to be seen; he’s in the wind, so to speak. Well, Markus and McFeely had a little something to say about the noted absence of Marvel’s premier super-spy in the following excerpted interview.

According to Markus, “We called [Fury], but he let the line blink. Primarily it felt like one too many possible opinions. We didn’t want him to take one side or the other, because that’s not his place in the universe. And then we didn’t want another, ‘Is he still with the government? Is he opposed to the government but supporting the government?’ It got to be the potential for a lot more polemic discussion that the movie did not have room for. He’s the guy who put it together. He’s been the sort of parent figure to the Avengers. Let the parent go away, and see if the kids can handle this. See if the kids can be who they’re supposed to be without that governing voice. Um… and they didn’t do that good of a job.”

Kevin Feige already confirmed a Fury appearance before Infinity War, but what about during the 2-part, Avengers space-opera featuring the death-loving, pseudo space-god, Thanos?? Will Nick jump in to lend a helping hand? His leadership experience might also be beneficial, considering the state of the Avengers at the end of Civil War.

McFeely answered this very question, stating, “I would think…Don’t you assume you’ll see everybody in the ‘Infinity Wars?'” Markus continued, “It’s probably all hands on deck.”