Picking up after the events of Arkham Knight, the latest downloadable content from Rocksteady focuses on Batman’s first protege Dick Grayson…AKA Nightwing! We all know that Batman was having some issues with the Scarecrow, the Arkham Knight, and to a lesser extent, Joker (from the cerebral side of things), but now he has some help from the crazy-fighting-sticks man himself with the Nightwing DLC! I don’t think enough people call him by that name, anyways.

Oh, and in case you missed all of the other goodies coming out over the next couple of weeks, here is an official statement from Rocksteady! Such Batman. Much wow.

The newest series of add-ons for Batman™: Arkham Knight – 2008 Tumbler Batmobile Pack and Original Arkham Batman Skin, are available beginning today for fans who have purchased the Batman: Arkham Knight Season Pass for the PlayStation®4 computer entertainment system and Xbox One, and are connected to the Internet. The 2008 Tumbler Batmobile Pack can also be purchased a la carte beginning today for $1.99 MSRP on the PlayStation®Network and Xbox LIVE online entertainment network from Microsoft, while the Original Arkham Batman Skin is free-to-download for owners of the PlayStation®4 computer entertainment system and Xbox One.

The 2008 Tumbler Pack places you in the cockpit of the iconic Batmobile from the 2008 film ‘The Dark Knight’ as you navigate two movie-inspired tracks in the Tumbler. Challenge and compete with your friends for the fastest time or wreak havoc on the destructible streets of Gotham City upon full eradication of all drones. Additionally, today’s free-to-download Original Arkham Batman Skin lets you invoke fear into the eyes of your foes wearing the suit that started it all, the original Arkham Asylum Batman Costume. 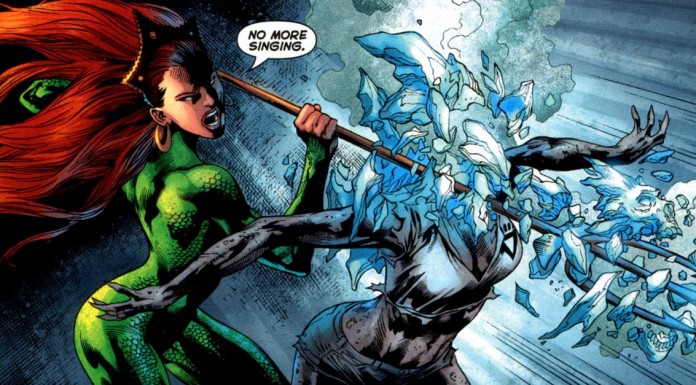 Jessica Jones Season 2 and The Defenders Shooting Back to Back