Don’t worry – I don’t think another settlement needs your aid. Those damn Minutemen have to pull it together eventually! The above video is the Fallout 4 Official Automatron Trailer which is the first of a planned series of downloadable content for the sprawling time-sink that is Fallout 4. What does this particular expansion follow? Robots! Yes, robots! It looks like you’ll get to design your very own robotic companion (sorry Codsworth) and then you are set against some psychopath building his own robot army. What are you going to do about it? You’re going to build your own robot army and go show him what-fer! Also, since it is Fallout you’ll also be picking up everything that isn’t bolted to the ground. That is what we signed up for, right?

Set in and around the Boston area during a post-apocalyptic nuclear holocaust, Fallout 4 has been a runaway success. The Fallout 4 Official Automatron Trailer is the first volley in the highly prized season pass for the video game. The Automatron expansion pack will add more weapons, areas and quests to further round out the epic story of Fallout. What will you do with this new area and are you excited after seeing the Fallout 4 Official Automatron Trailer? 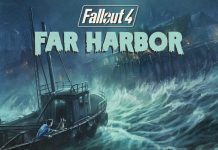 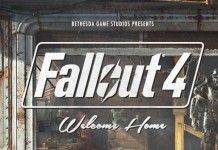 A First Look at Fallout 4 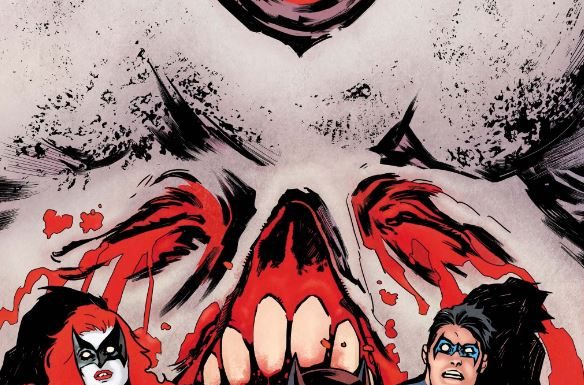