Home VIDEO GAMES Editorials I Played Overwatch and It Changed Me 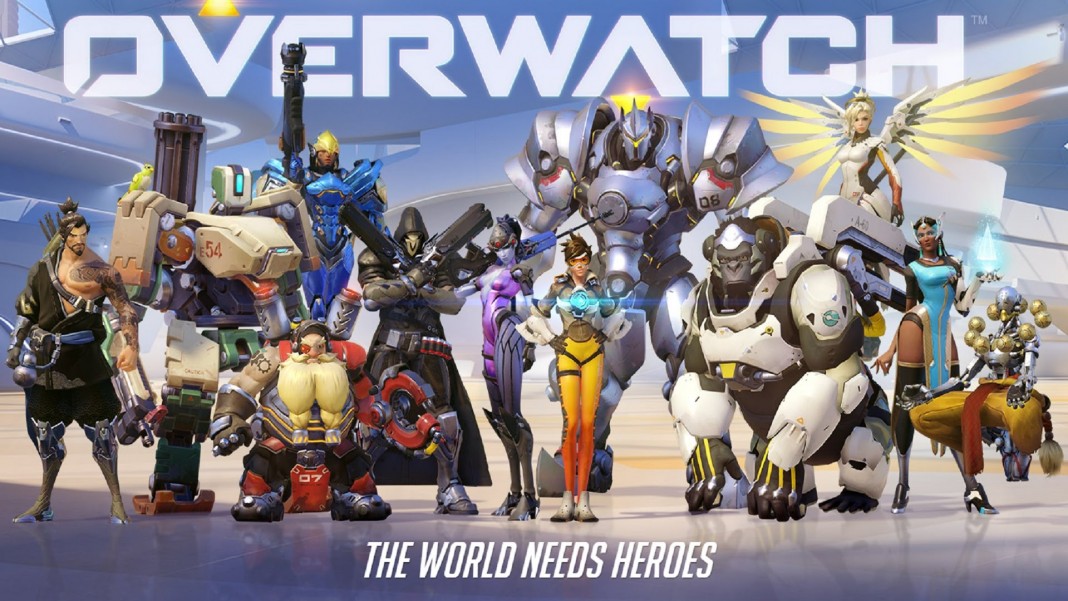 Talk about a melodramatic title, though to be completely honest it is my first impression of the game and soon the world will know the glory of Overwatch! I recently got a chance to play in the beta of this fantastic new game from Blizzard that is sure to change the way First Person Shooter games are played. Thought games like Call of Duty and Battlefront were getting stale? That’s alright – you’ll soon get a breath of fresh air in this department.

Of all of the consistent video game companies in the world, I look to the ‘Three B’s’ which are Bioware, Bethesda, and Blizzard. It is truly hard for these companies to produce something even remotely close to a flop, and at first people were quite leery of Overwatch. That’s not entirely unfounded because Overwatch is the first ‘new’ video game by Blizzard in quite some time. Sure, we had fantastic sequels for Warcraft, Starcraft, and Diablo but we never got anything truly new, truly unique from them. Originally, Overwatch was a game called Titan that Blizzard essentially scrapped last year after years of development, but the ever diligent Blizzard re-purposed the game into a fast-paced, team based first person shooter that is going to suck hours of life away from you.

The only games out now that really comes close to Overwatch are the much loved Team Fortress Classic games. You know…the ones where you pick a specific character class like sniper, medic, soldier, pyromaniac and the like and then aid your team as they fight another team over objects. Those classes certainly broke the mold of many conventions of FPS but the only class that truly stuck out from the rest of the pack was the medic (in terms of play mechanics). Sure, you could run around and bonk people as a scout or set up turrets as an engineer, but at the end of the day you were still aiming down your cross-hairs at people just like everything else. I think that only became super apparent to me after spending several hours on Overwatch. I feel like people at Blizzard played TFC and then took their rather unique spin on things; that is one thing that company is great at – getting an idea and making it so much better than what it originally was!

The reason I had to mention Team Fortress is because every single class in Overwatch plays more differently than any of the other ones. Even the character Soldier:76, which plays like a normal FPS, seems tragically out of a place in a game with flying-angel medics, hyper intelligent gorillas with tesla coils and shields, and a British lady who can teleport around and rewind time. Yeah, a fire grenade is looking a little boring at this point, don’t you think? There are several archetypes in the game; Damage, Defense, Tank, and Support and each character within those fields are wholly unique. Within the damage category, you have the aforementioned British Lady with chrono-powers and a grim-reaper-esque figure that wields shotguns while teleporting and turning into a ghost, and a cybernetic ninja that can crawl up walls. See what I mean? In the defense category you have a sniper with web-slinging powers that would make Batman jealous, a bow-using dragon-summoning warrior, an Ice Climber from the old Nintendo game with Mr. Freeze’s gun, and a transformer. What about tank? Oh, how about a giant German dude in a plate of armor with an energy shield and a rocket propelled hammer or the previously mentioned hyper-intelligent gorilla? Support? How about a robotic monk that projects orbs through telekinesis or a DJ from Brazil that can heal his allies through music or speed up their movements and…you know what? I didn’t even name all of the classes…this is just a small snippet of the flavorings!

While some games have perks and all that nonsense, they all basically aim, shoot, and throw. Not Overwatch. Characters can scale walls and use impressive arrays of abilities depending on the chosen class. Each is different and requires their own strategies and mechanics to be understood. Who needs grenades and regular old assault rifles while you have robots, teleporters, and ghosts running around? Exactly! With all of these crazy characters, the battles over objects get crazy and the true glory of this game shows through. Most people can attest that many online shooters devolve into campers and those people who know the game like the back of their hand fleece all of the ‘nubbies’. Poor greenhorns! A game like Overwatch seems like it can avoid this problem by having such a varying degree of class-combinations and skills. One person cannot possibly hope to stop all of the classes in this game by their lonesome. For every sniper that’s camped in a great spot there will be a teleporter that pops up behind them. There were only two maps available to me and you know what? I played Overwatch all weekend long.

The game bleeds style, true to Blizzard fashion. You know, I don’t think Blizzard has ever disappointed with their art direction. Everybody loves a Night Elf Mohawk, ammaright? Even the banter between the characters is great and how your character responds to the environments. I loved playing the character known as ‘Tracer’, a teleporter that, after a couple of blinks, let out an enthusiastic ‘WEEE!’ It is that sort of thing that just brings a smile to my face! I’ve heard that they also are planning on filling in the story of Overwatch with graphic novels, an actual CD produced by the faux-DJ, and tons of other media. Interesting movie, Blizzard, interesting move.

I’ll give you this warning; should you join the beta know this, other games will suddenly not be as cool. I try to play other games and I am immediately pulled back to wanting to get back on Overwatch. If you are still having your kicks with Star Wars and CoD then by all means continue. FPS will invariably change when Overwatch drops so have your fun now. We’ll all be running around as transformers, brain-washed snipers and robo-ninjas, while rollerblading across the wall and healing teammates. We are all going to be having so much fun together! 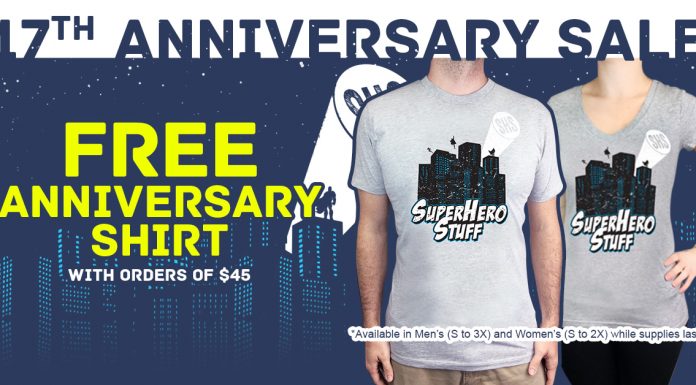 Who Is the Black Panther? The History of Wakanda’s Warrior-King, the First Black Superhero in Comics

Where is Luke Skywalker?

5 Reasons Why You Should Join Team Iron Man