Well, this is certainly shaping up to be interesting! The above trailer is for Blizzard and Legendary’s Warcraft movie and breaks out some techno dubstep along with their ranks of orcs, humans, griffins, and dwarfs! I still haven’t seen any elves yet…perhaps they are saving them for the next movie? We also get a great look at some combat scenes, some flying scenes, some dialogue, the always required Travis Fimmel, and dwarfs. Yes, dwarfs! I wonder if they’ll be part of a mortar team? Probably not. Who remembers the original Warcraft game? Probably not many! Still, we are hoping that the Warcraft movie will be able to break the curse of the ‘terrible video game adaptation’.

As per the video’s description, “The peaceful realm of Azeroth stands on the brink of war as its civilization faces a fearsome race of invaders: orc warriors fleeing their dying home to colonize another. As a portal opens to connect the two worlds, one army faces destruction and the other faces extinction. From opposing sides, two heroes are set on a collision course that will decide the fate of their family, their people, and their home.” The Warcraft movie opens up on June 10th, 2016 and stars Travis Fimmel, Paula Patton, Ben Foster, Dominic Cooper, Toby Kebbell, Ben Schnetzer, Robert Kazinsky, Daniel Wu, Ruth Negga, Anna Galvin and Clancy Brown. 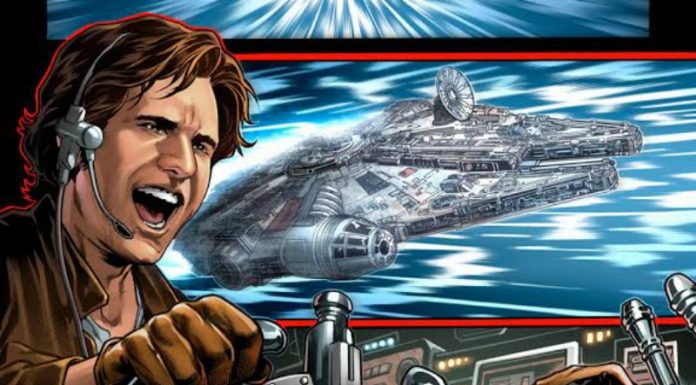