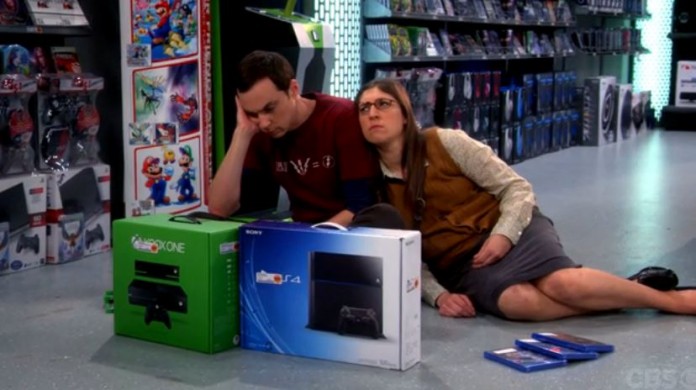 On Monday a representative of Xbox, Chris Charla, made some statements regarding cross-play between PC and Xbox. That makes sense considering their big push for their ‘Games for Windows’ platform(Just look at all that Quantum Break madness!) What triggered this conversation was the indie smash hit Rocket League, a game involving crazy races and insane physics. The big news to come out of this was that Chris left it open for PS4 and XBOX Crossplay. Say what? “An open invitation for other networks to participate as well,” said Chris Charla. Wow, perhaps my co-workers and I can finally bury the hatchet on which console is better…it won’t matter because we’ll finally be able to play together! Hooray!

With that said, a Sony representative has finally responded. “PlayStation has been supporting cross-platform play between PC on several software titles starting with Final Fantasy 11 on PS2 and PC back in 2002. We would be happy to have the conversation with any publishers or developers who are interested in cross platform play.” Slightly evasive, but still, it sounds like Sony is up for at least a dialogue regarding PS4 and XBOX Crossplay. Is it too much to ask to have Overwatch have complete cross-play? I want to lord over SuperheroStuff with twitch-based Tracer and Mercy skills!

Get a FREE Plushie or FREE Button During Our Valentine’s Day Sale!