Home COMICS 5 Most Notable Subjects of the Weapon X Experiments 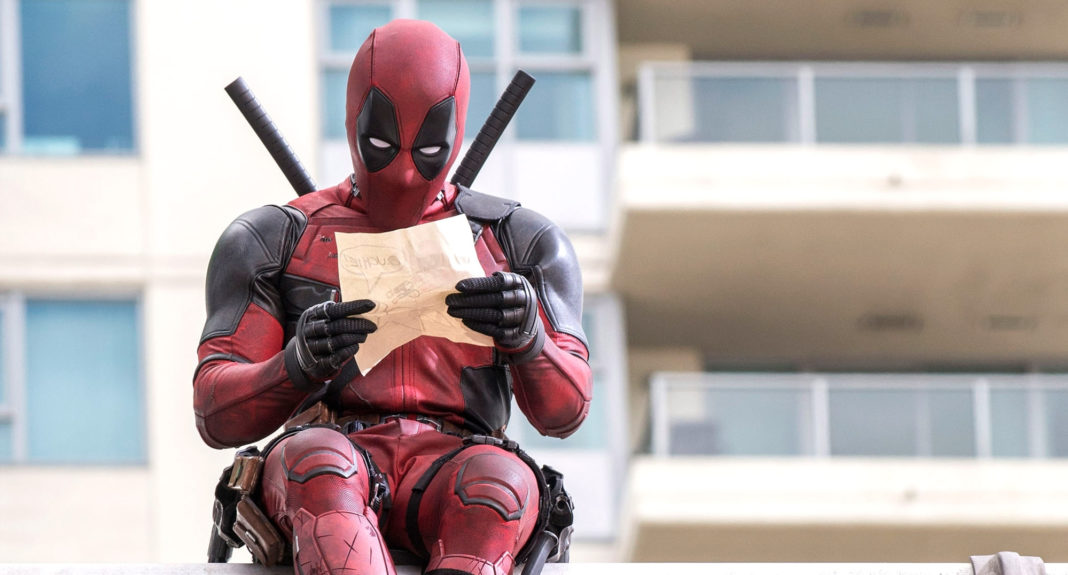 With Marvel big boss Kevin Feige reportedly close to signing a huge deal with Ryan Reynolds for the MCU, it’s exciting to speculate about what the future of the Merc With A Mouth looks like on the big screen. While we’re all pretty aware of how the Weapon X Program made Deadpool the 4th-wall-breaking hero we all know and love, who are the other Weapon X subjects worth celebrating? Aside from Ajax (we all know Francis from the movie, right?), these fatal figures are probably the top most successful investments from the program right here: 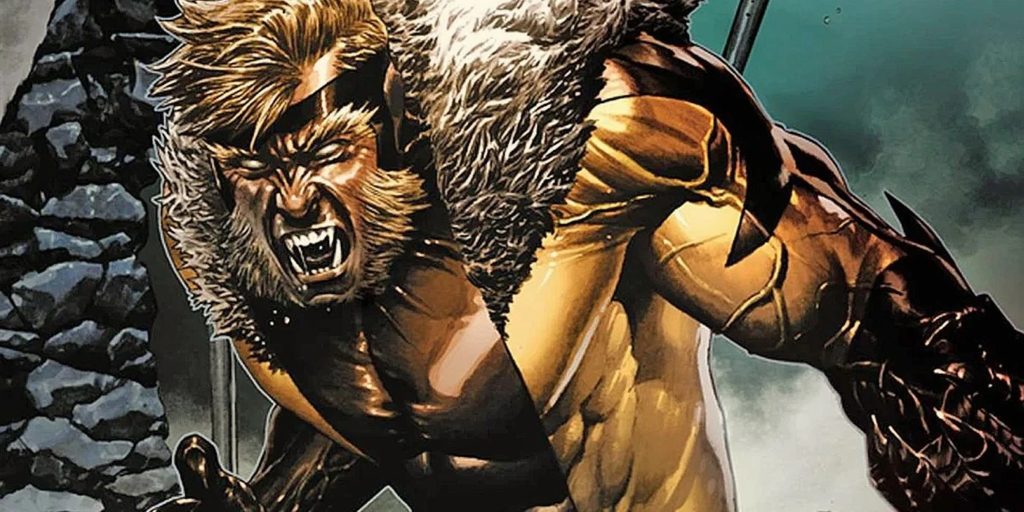 Sure, the experience wasn’t exactly a full body massage at a fancy spa, but the experiments certainly gave us a whole bunch of really cool characters of note, whether or not they’re fighting the good fight—and Sabretooth is the perfect example of that. The yin-yang balance that keeps Wolverine in check, Victor Creed got drafted into Weapon X precisely because he does such a good job at being a ruthless murder machine.

Of course, we can’t mention Sabretooth without Logan, and being “the best there is at what he does”, Wolverine is likely the most popular Weapon X subject of all time (sorry, Wade). Logan’s origins have always been shrouded in mystery, but we do know for sure that his past wasn’t exactly all sunshine and butterflies. His bones were forced to combine with adamantium during the experiments, and even though this gave the X-Men one of the most beloved characters ever, the road to get there wasn’t the least bit easy.

With all of the DNA from Logan that Weapon X was able to work with, they eventually created their very own unthinking clone of Wolverine that they could control—X-23. She was born out of a test tube and possessed two retractable bone claws and a healing factor as well. She’s basically superior to Wolverine when it comes to slicing and dicing, so thank goodness she joined the good guys too eventually, or the X-Men would have had their hands full.

Tampering with Wolvie’s DNA is cool, but why stop there? Why not think out of the box and dream big—literally? This line of thought was what led to the creation of Weapon H, who’s basically Hulkverine. Infused with the DNA of both the Hulk and Wolverine, Weapon H is the very definition of “unstoppable”. I mean, when you combine invulnerability with retractable claws and a healing factor, there’s pretty much nothing anyone can do when faced against this thing—just say your prayers and get it over with.

Oddly enough, the organization just can’t seem to keep tabs on their own experiments all too well, hence an insurance policy in the form of Shiva—a killer robot with adaptive programming. They might have to give it a few upgrades, though—both Logan and Sabretooth have bested this thing enough that it might just be nearing obsoletion.

Who are YOUR Weapon X favorites? Did we miss anyone on this list? Sound off below!