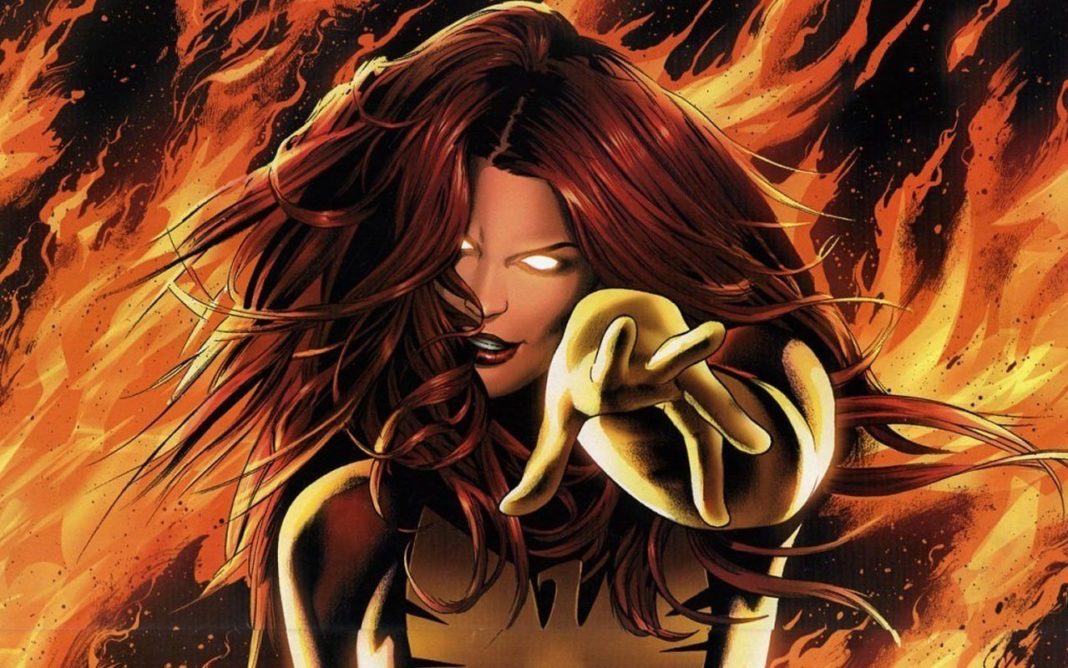 Now that X-Men: Dark Phoenix is shaping up to be a highly anticipated follow-up to the X-Men movie franchise, we can’t help but get hyped up—especially after that terrifying New Mutants trailer. So, before the movie arrives in theaters, here’s what you need to know about the Dark Phoenix Saga!

As one of the oldest and most ancient cosmic entities in the whole Marvel universe, the Phoenix Force was created during the Big Bang and has been around since forever. It has actually existed in multiple alternate timelines and universes, one of which was even in the universe of Iron Fist. While it has always had a special bond with Jean Grey, the Phoenix Force has actually had 28 different hosts. The list includes Namor, Emma Frost, Colossus, Rachel Summers, and even Cyclops himself.

Jean made the ultimate sacrifice once when the team was escaping from a space station that was on the verge of exploding. She piloted her teammates’ ship back home to Earth, but her body was exposed to fatal levels of radiation. While she was struggling with her last breath, the Phoenix entity presented itself to her as her mind called for help. She decided to accept the entity into her and she became one with the cosmic force.

Of course, the whole thing was eventually retconned — apparently, the real Jean Grey was preserved in a cocoon and left floating around in suspended animation. During this time, the Phoenix Force became a fake Jean Grey, meaning the original was forgiven for her mass-murdering tendencies. What else is new?

So, Jean’s got super-mega-awesome powers now—hip hip hooray. But it doesn’t really end well, as a group of meddling mutants (the Hellfire Club) began playing around with her mind and unleashed an uncontrollable dark side of her. The Dark Phoenix then began its murderous rampage across the stars, flying around galaxies and blowing up planets just because. Talk about opening up a can of worms, right?

Because of all the planets she blew up and the millions of lives lost, the Phoenix was doomed to execution. Jean eventually realized she was just too cray-cray and was just too much of an occupational hazard to her teammates, so she ended up sacrificing herself.

This decision was actually a Marvel executive one, as the Dark Phoenix was rampaging out of control, ruining the X-Men comic line as a whole. She was being too destructive and the higher-ups just didn’t want something like that, so they made her character commit suicide. Problem solved.

So far, the X-Men movies haven’t really been too keen on the whole cosmic entity thingy, and there hasn’t been a single reference to anything remotely close to any space stuff. It might be a stretch to expect the movie to dwell on the cosmic aspect of the Phoenix Force, but because long-time X-Men producer and writer Simon Kinberg is talking the helm, who’s to say he won’t stick closer to the original storyline from the comics?