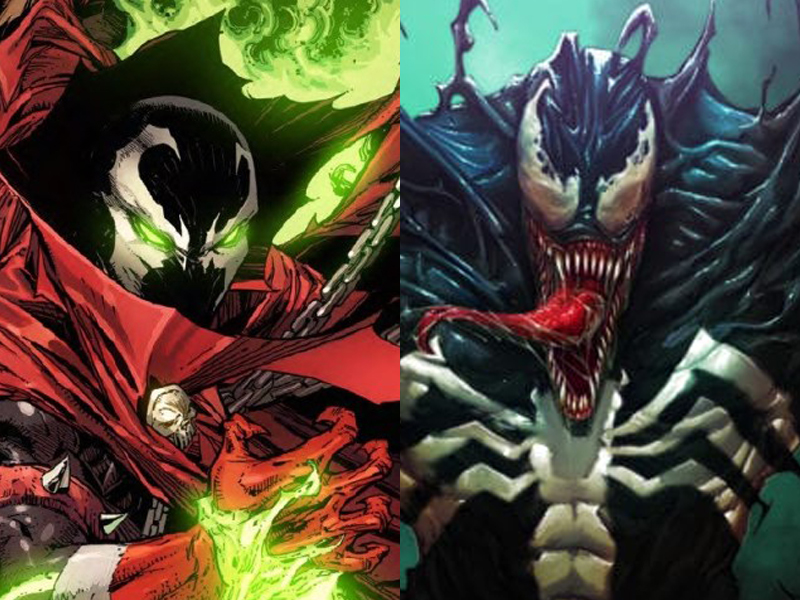 The world of comic books is no stranger to epic team-ups, with crossover events happening both inside a company and outside it. Even DC and Marvel have clashed their lineups of superheroes at some point – when you’ve got two comic book giants constantly trying to best each other, it’s just bound to happen. But let’s steer clear of the more mainstream characters like Batman and Thor for a bit and think about who else would make pretty cool team-ups no matter how obscure – here are just a handful of mine! 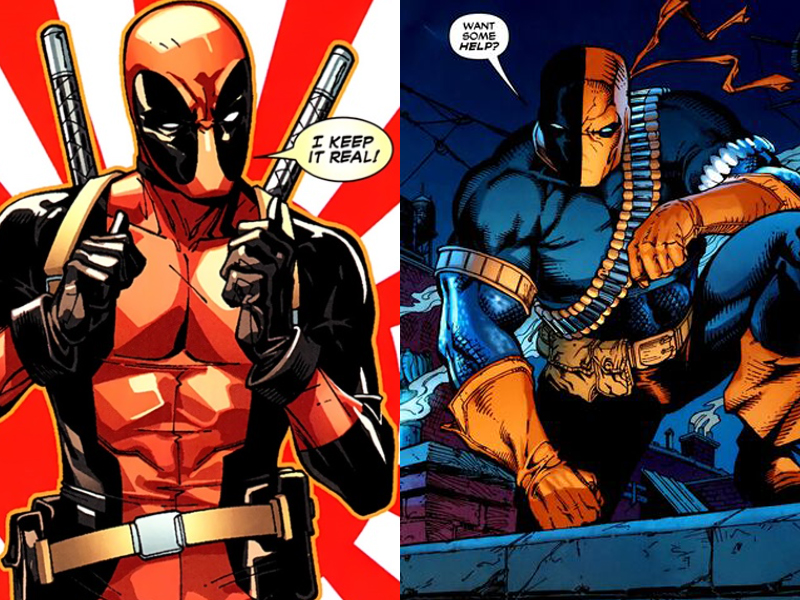 Even though Rob Liefeld denies it, we all know that The Merc With A Mouth is supposedly a rip-off of Deathstroke The Terminator. Looking at their appearances alone (plus, Wade Wilson and Slade Wilson? I mean, come on), it’s obvious they’re cut from the same cloth. While a crossover hasn’t officially happened yet, there’s a pretty meta relationship between the two characters, especially since Christopher Priest (former Deadpool writer) parodied Wade with a character named Death Masque in Deathstroke # 40. The fact that Death Masque breaks the fourth wall too is a playful jab at Deadpool. I’d personally love to see both characters actually in the same comic book together, although with Deadpool’s incessant talking, Deathstroke will probably last two seconds before calling the partnership right off (most likely with a flurry of violence and curse words involved).

Speaking of similar characters, this time, Spawn and Venom are actually made by the same guy. Spawn creator Todd McFarlane co-created Venom with David Michelinie, which explains the symbiote-esque Spawn costume. They’re both anti-heroes too, sometimes fighting the good fight and sometimes just teetering on the edge of villainy. In fact, a Spawn, Spider-Man, and Venom crossover might just be a possibility, as McFarlane himself says, “Something as crazy as a Spawn-Spidey [Venom] be, I don’t know, maybe. I never really had a compelling reason to it, but you know, if part of it is that it helps a little bit in the stability of our industry, then maybe I should go back to doing manual labor and do my part. We should all be good soldiers somewhere along the line. So, yeah. We’ll see where it all goes.” 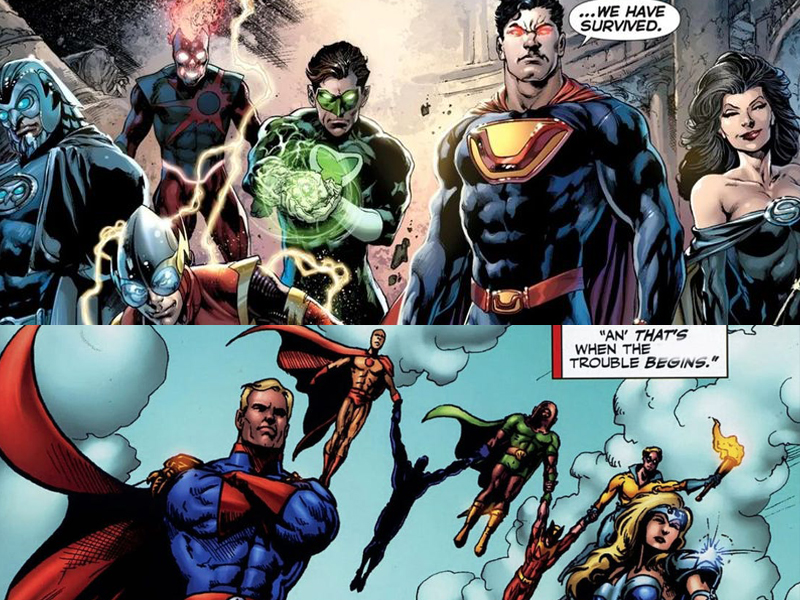 The beauty of parallel universes is that you can pretty much make any crossover happen and it would still be acceptable, so why not throw DC’s Crime Syndicate of America and Wildstorm / Dynamite Entertainment’s The Seven from The Boys together? They’re both evil versions of the Justice League, going about their daily lives doing everything for personal gain. The CSA has Ultraman, Superwoman, Owlman, Johnny Quick, and Power Ring, while The Seven has Homelander, Queen Maeve, Black Noir, A-Train, and The Deep. How would these two villainous teams work together to wreak havoc on humankind? The script practically writes itself!

What are YOUR dream crossover team-ups from the comics? Let us know your thoughts in the comments section below!