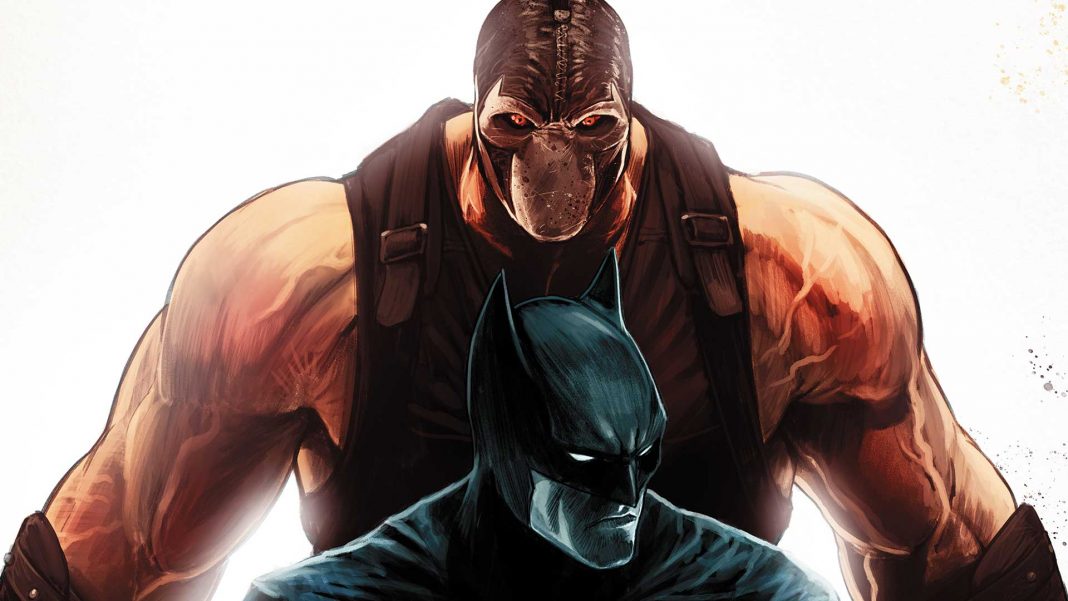 Gang, our Batman #11 review is a little SPOILER-Y, so…check back with us after you’ve read the issue. Oh? Still here? Thank you!

I’m always down for some good Batman versus Bane action, and that’s exactly what DC promised Tom King’s second art on Batman in the “Rebirth” era would be. But honestly, King pulls off a rather impressive magic trick by crafting a gripping Batman and Bane story, but at the same time, writing one of the most powerful Catwoman tales that DC has published in quite some time.

I think the coolest thing about King’s “I am Suicide” arc so far is the way he weaves in classic DC mythos in a storyline that feels very modern. In Batman #11, King uses the original Ventriloquist, the esoteric baddies Punch and Jewelee, and the always welcome in any DC story Bronze Tiger to craft an unapologetic balls to the wall action tale. The characters are redesigned for modern audiences, but each one mirrors his or her classic form. Artist Mikel Janin’s designs are superb, keeping the character recognizable from their classic incarnations, but making each one feel like there’s a fresh coat of paint.

As for the story itself, it’s sort of paced like the Dark Knight Rises film, but with enough twists to be something new. King is very aware of the Batman versus Bane mythos and utilizes that knowledge to put just enough twist on everything to make it seem fresh. Batman isn’t even really the protagonist of the story so far. That honor would go to Catwoman who acts as the point of view character as Batman acts more as a force of nature. Selena Kyle has been conspicuous by her absence since “Rebirth” began, but “I am Suicide” more than makes up for the lack of monthly Catwoman adventures.

King might very well be redefining Catwoman in the “Rebirth” era as her loyalties and motivations are very ambiguous. Could Catwoman be returning as a straight-up villain? King has a few cards up his sleep as he continues to play with disparate elements of the DC Universe to great effect.