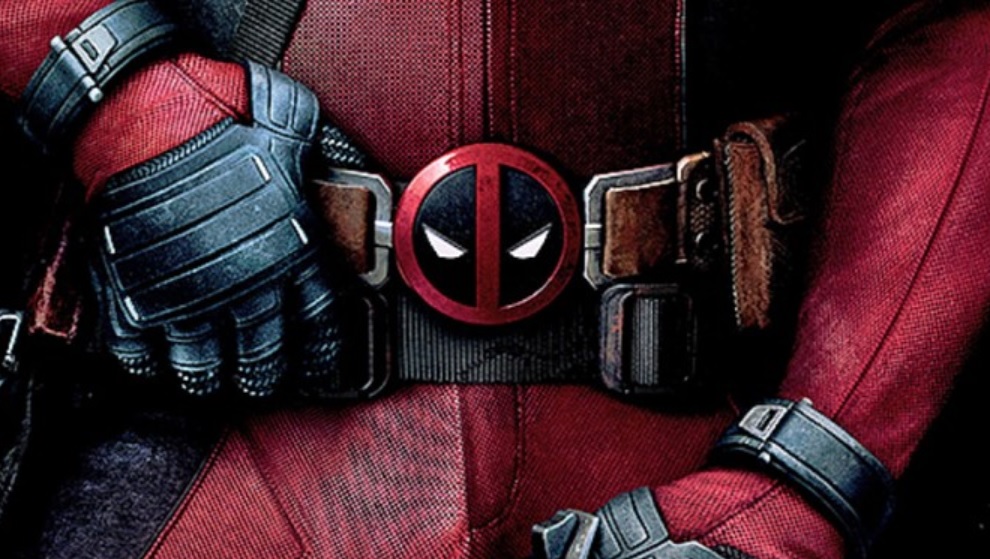 After Deadpool director Tim Miller decided against helming the sure-to-be-awesome sequel — a decision brought about by amicably agreed upon “creative differences” shared with star Ryan Reynolds — you, me, and everyone who wanted the cinematic Deadpool party to continue unsullied prepared ourselves for a lackluster follow-up. However, Reynolds and FOX were determined to find the appropriate director to keep the red and black, overly talkative Deadpool train running in the right creative direction. Thankfully, and according to our friends at THR, FOX and Reynolds have recently chosen an appropriate director for Deadpool 2. 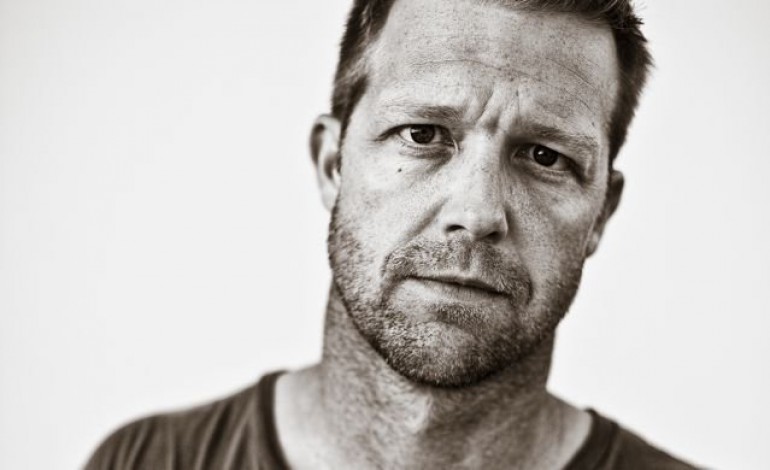 In late October, our always incorrigible but incessantly dependable Source reporters confirmed Leitch was in contention to helm the immediately ordered Deadpool sequel, but other top-notch creators were being considered, including Rupert Sanders, Drew Goddard and Magnus Martens. Well, consider the competition left in the figurative dust; Leitch is their guy, and he’s been hard at work with some respectable resume building.

As mentioned in our previous article, Letich was a stunt performer and coordinator on a host of FOX films before ascending to second unit director on big budget blockbusters like Jurassic World, The Wolverine, and Captain America: Civil War.

So, what do you think? Can Leitch continue the trademarked, hilariously unseemly tomfoolery initiated by Reynolds and Miller in Deadpool Part Un?*