Home COMICS The Biggest and Best Heroes Team-up for a Titanic Tale — Marvel... 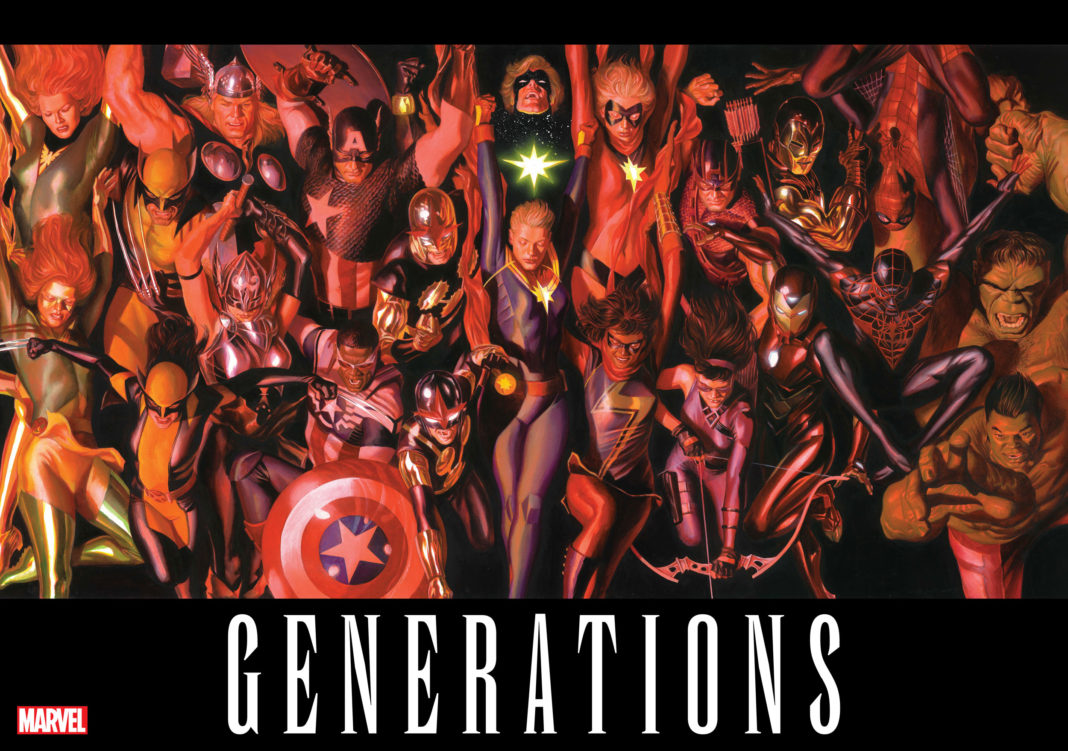 The industry’s top creators forge the future of the Marvel Universe this August!
Once upon a time, a kid from New York City picked up a shield and charged into battle.

A prodigal son lifted a sacred hammer and proved himself worthy.

And an arrogant genius forged an armor that would harness his true potential.

Together, they became some of Earth’s Mightiest Heroes and ushered in the age of marvels!

Today, Marvel Comics is proud to present an exciting new series, done in the mighty Marvel manner uniting Marvel’s iconic heroes with their modern-day torchbearers for a fun and fast-paced adventure fans have been waiting for! This August, prepare for Marvel’s GENERATIONS!

GENERATIONS brings together Miles Morales and Peter Parker, Laura Kinney and Logan, Amadeus Cho and Bruce Banner, plus more, and illuminates the path that all these heroes will take into the future for a thrilling quest unlike anything seen in the Marvel Universe before.

A colossal collaboration of today’s greatest creators, Marvel’s GENERATIONS continues the evolution of the Marvel Universe as the new class of heroes stand shoulder to shoulder with those who have trail blazed their legacy.

“Marvel’s greatest icons return to the page this August, paired with the next generation of the Marvel Universe,” said Marvel EIC, Axel Alonso. “However, do all our heroes emerge from GENERATIONS as they entered, or become something greater? If you want to know where Marvel is headed in the future, you don’t want to miss GENERATIONS.”

Running August to September, this 10-issue maxi-series put to the test in this universe-wide team-up that will shed light on the most pressing questions about the future of the Marvel Universe, and the fate of everyone’s favorite heroes. 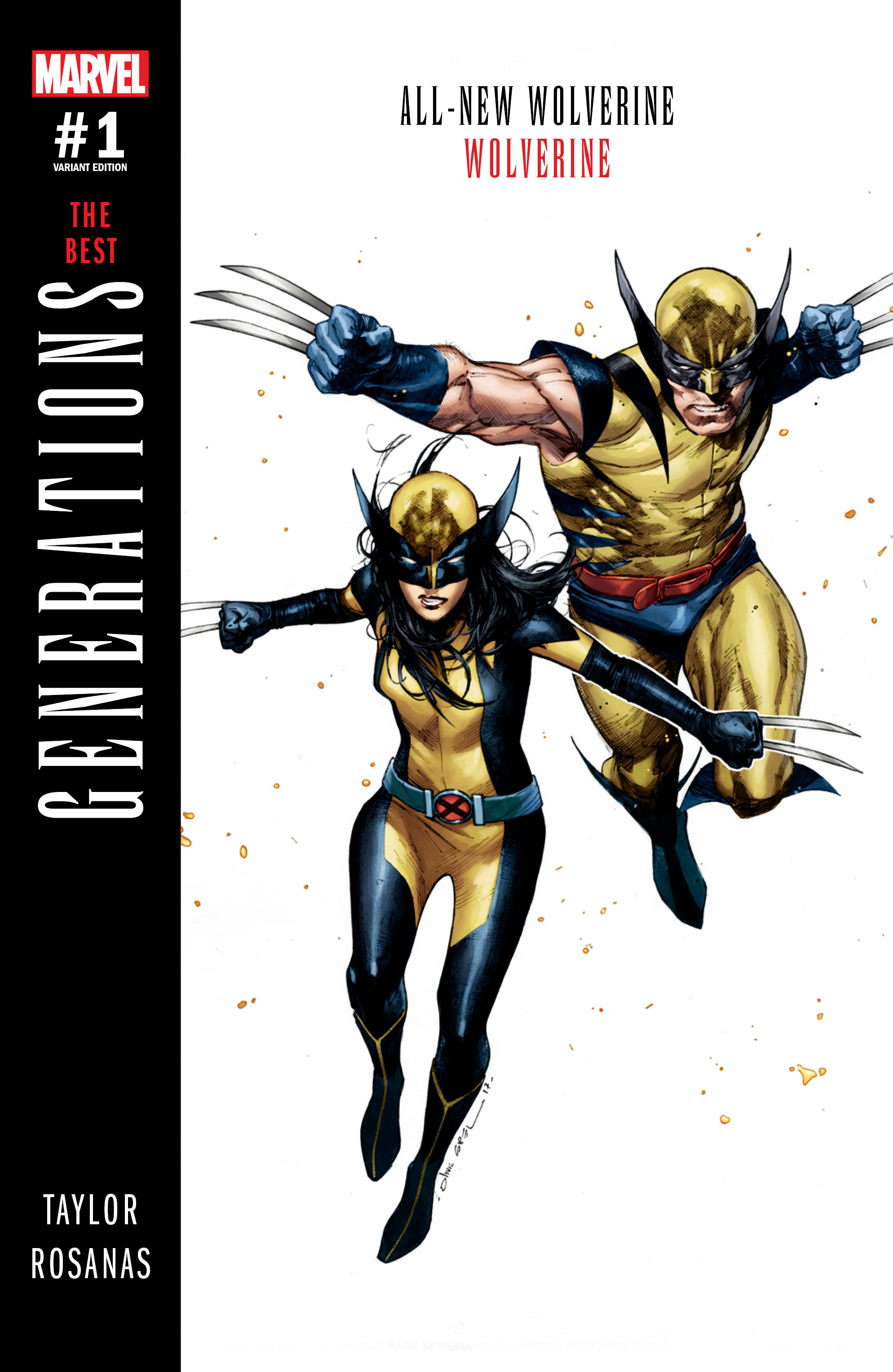 Generations: The Thunder starring The Mighty Thor and The Unworthy Thor 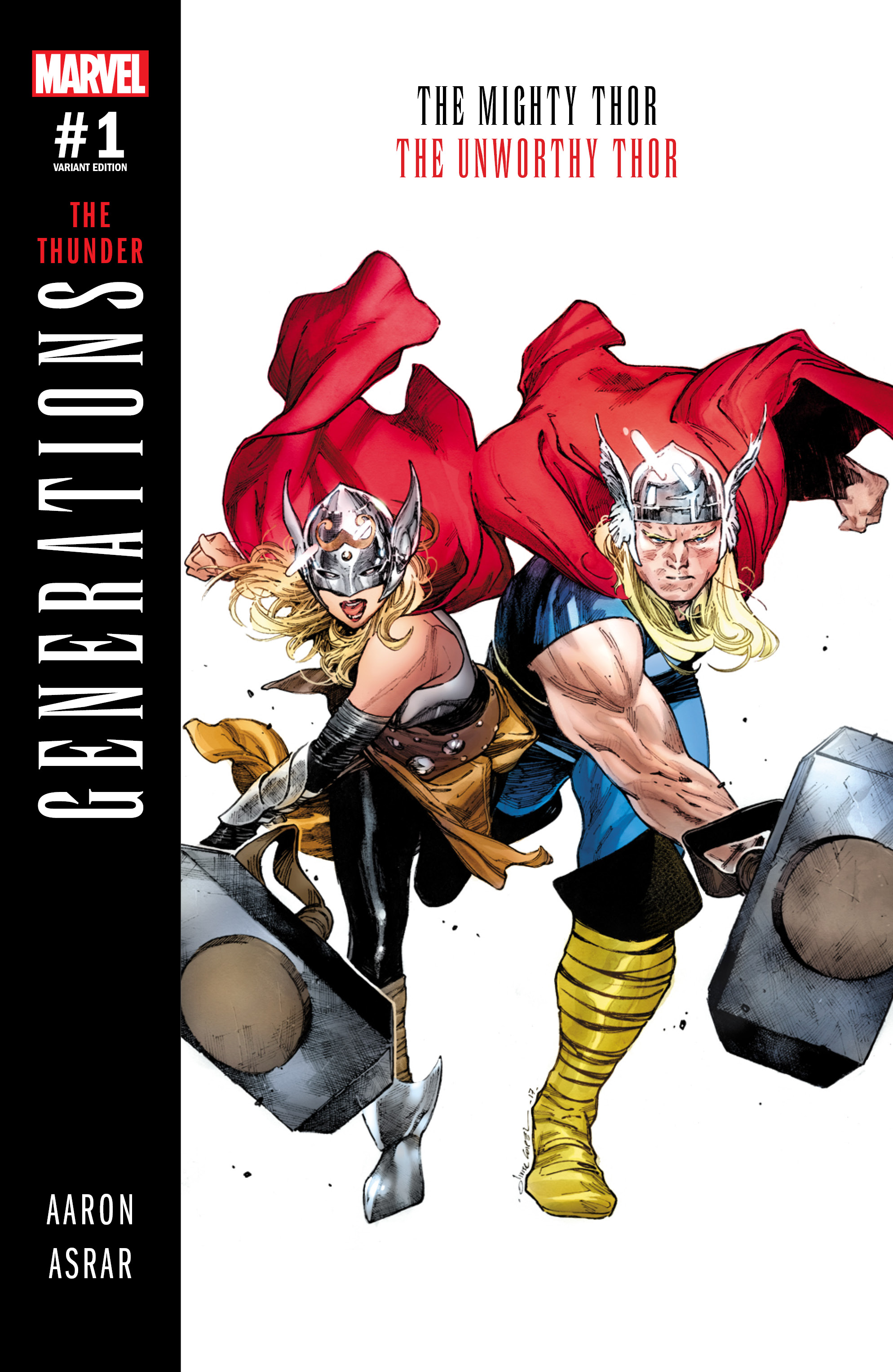