Home COMICS Biographies Who Is Black Panther? Here Are 5 Facts You Should Know 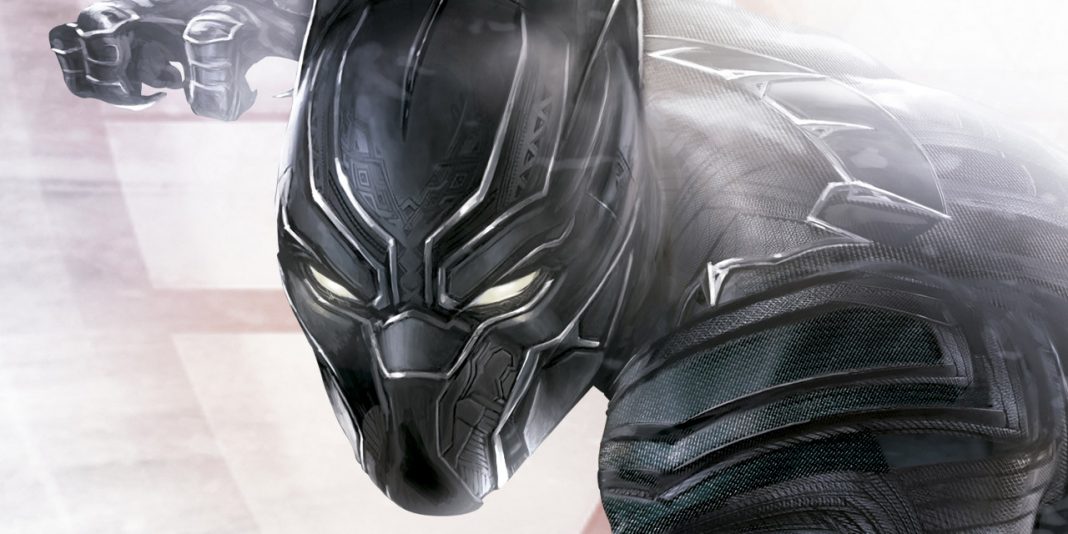 Whether you’ve seen Captain America: Civil War or not, you should know that there’s a ferocious feline clawing his way into the wonderful world of the MCU. To shed some light for those who are wondering about this catty addition to the Avengers, here are the top 5 things you oughta’ know about the one and only Black Panther.

Most of the Marvel superheroes may be unknown, ordinary citizens with their masks off, but Black Panther has a pretty high profile underneath that costume. In fact, he’s one of the superheroes who has the most at stake when it comes to secret identities, because he’s the effing king of his own country—and you can’t find a more public figure than that.

T’Challa is the leader of the African nation of Wakanda, a reclusive and powerful country that chooses to distance itself from the rest of the world. Despite its small size, Wakanda has one of the most technologically advanced societies on earth, as it is also one of the few sources of vibranium. As a hereditary title passed down from generation to generation, the Black Panther role can only be earned through a series of severe psychological and physical trials. Not only has T’Challa acquired the right to adopt the Black Panther mantle, but he has also received the right to govern the independent and isolationist country. Long live the king, indeed!

So Cap’s got a Vibranium shield—big deal, right? More than Captain America’s fancy toy, Black Panther’s whole costume is actually made from Vibranium, so no, that isn’t just quality black leather he’s got on. The fabric is woven from Vibranium, so you can imagine Black Panther protected by armor made entirely of Cap shields. He also has retractable Vibranium claws, so you might want to stay the hell out of his way when he’s wildly slashing about.

The Panther god, Wakanda’s worshiped deity, also grants special powers and enhanced superhuman abilities to whomever is bestowed the Heart Shaped Herb. It is something that only the chosen one is allowed to use—and that is none other than T’Challa. His physical, spiritual, and mental prowess have been deemed worthy of the Herb’s powers, so you’d better not get on his bad side.

The power-couple happily tied the knot back in 2006, when a little retconning showed just how passionately they fell in love with each other back when they were still adolescents without a care in the world. Their wedding even caused a temporary truce between Steve Rogers and Tony Stark during the Civil War storyline, but alas, their love was doomed from the start. Due to conflicts with the movie studios, the marriage was annulled in 2012 when T’Challa banned all mutants—including Ororo Munroe—from Wakanda. Now we’ll probably never get to see a little weather-wielding Wakandan prince or princess. Darn it, movie rights!

Flashback to Avengers: Age of Ultron, when the team confronts Ultron in Africa to prevent him from acquiring a Vibranium body. Here we find our ever-lovable Andy Serkis, who plays Ulysses Klaw—that guy who got his hand cut off. In the comics, Klaw is the real killer who murders T’Chaka, Black Panther’s dad. They sort of went another way in Captain America: Civil War, but can we possibly hope for a plot that explores this storyline in the upcoming Black Panther movie?

Before anything else, Black Panther is a king, after all—so it’s only natural for him to be protected at all times. The Dora Milaje (which means “the adored ones”) are esteemed warrior women whose skills as combatants are unparalleled. Because they are tasked to protect the king, members of this venerated guard are chosen from the best and the most powerful female fighters from each Wakandan tribe. In Captain America: Civil War, we briefly see German actress Florence Kasumba playing a really cool-looking “security chief” who tells Black Widow to “Move. Or you will be moved.” Is she part of the elite bodyguard squad? We’d like to think this is a special little treat for those who can’t wait for the Black Panther movie, where we will hopefully get to see more of the Dora Milaje in action. Squad goals, anyone?