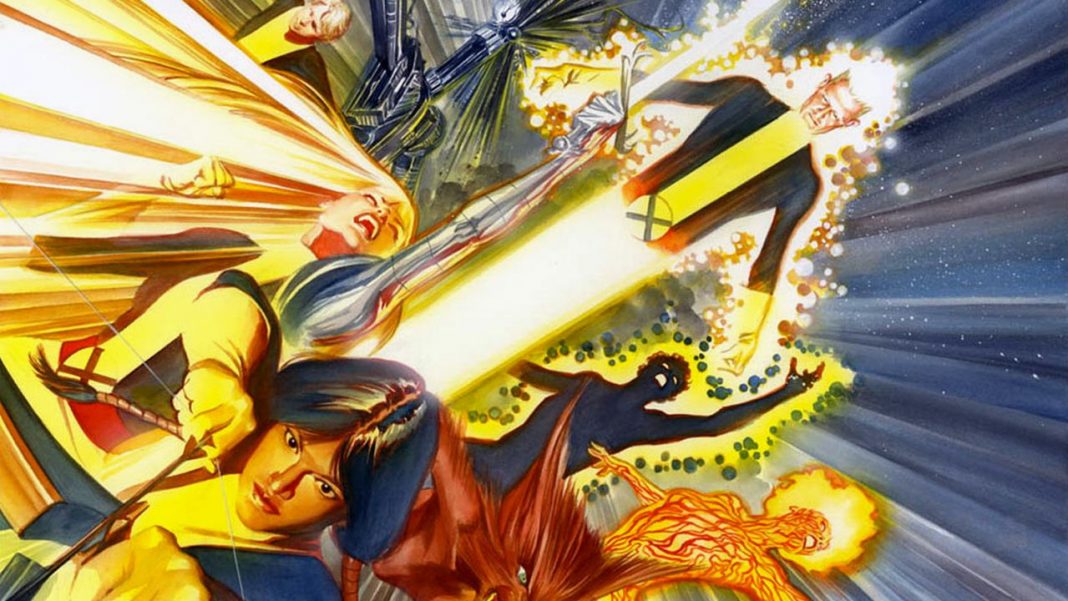 So, there’s a New Mutants film coming down the pike, but currently, our knowledge is embarrassingly limited. We know it’s being directed by Josh Boone, and we know the premise upon which New Mutants is based; a classic comic series of the same name focusing on a younger group of Mutants freshly arrived at Xavier’s school for some very necessary training. And sure, we also know the script is finished, and the film will have its own unique, original voice. BUT…we don’t know when the hell it’s coming out, which characters are in it, and whether or not it’s the evolution of FOX’s X-Men Universe, or a separate, spinoff, X-Men-related franchise. Well, thanks to our friends at Collider, who recently spoke with X-Men: Apocalypse producer, Simon Kinberg, it sounds like this film – obviously geared towards the YA crowd – will have a deep connection to the main X-Men films. The nature of this connection? According to Kinberg, it’s a classic X-Men character who consistently remains the epicenter of all things X-Men.

“Right now, as the movie exists, Professor X would be a part of a New Mutants movie.”

Not only did Kinberg confirm the appearance of Professor X, he also mentioned New Mutants will begin shooting early next year. Now, something worth noting here is that James McAvoy fulfilled his contracted portrayals of Professor X, so this begets the following question: will McAvoy reprise the role and renew his contract, or is there a new Professor X on the ….uh…psychic horizon?

And will we see more Negasonic Teenage Warhead?? PLEASE???